Professor Condry’s research focuses on the intersection of crime and the family. Her research interests include family violence, families of offenders and victims, prisoners' families, the family in youth justice, secondary victimization, narrative accounts and neutralizations, vicarious shame and stigma, and the state regulation of parenting and family life. Professor Condry's recent research projects have included a three year ESRC-funded project on adolescent to parent violence, a project on the partners of long-term prisoners funded by The Sir Halley Stewart Trust, and a British Academy-funded project on parenting expertise in youth justice. She holds a current ESRC IAA Knowledge Exchange grant working with the Home Office and a group of experts to produce an information guide for practitioners on adolescent to parent violence. She is also working on the topic of prisoners' families and social justice. Dr Condry is a member of the British Society of Criminology and is on the editorial board of the British Journal of Criminology and the ESRC's Peer Review College.

Professor Condry has been shortlisted for the ERSC Celebrating Impact Prize 2016 in the category of Outstanding Impact in Public Policy.

Minson, S. and Condry, R. (forthcoming, 2015) ‘The visibility of children whose mothers are being sentenced for criminal offences in the courts of England and Wales’, Special edition on the children of prisoners, Law in Context.

Miles, C. and Condry, R. (forthcoming, 2015) ‘Adolescent to parent violence: the police response to parents reporting violence from their children’, Policing and Society.

Condry, R. (2010) ‘Appreciating the Broad Reach of Serious Crime and the Interpretive Power of Claims to Secondary Victimization’, in D. Downes, D. Hobbs, and T. Newburn (eds.) The Eternal Recurrence of Crime and Control: Essays in Honour of Paul Rock (Oxford: Clarendon)

Condry, R. (2007) ‘My World as I Knew it – Gone: The Impact of Crime on Relatives of Serious Offenders’, Safer Society: The Journal of Crime Reduction and Community Safety. No.33, Summer 2007 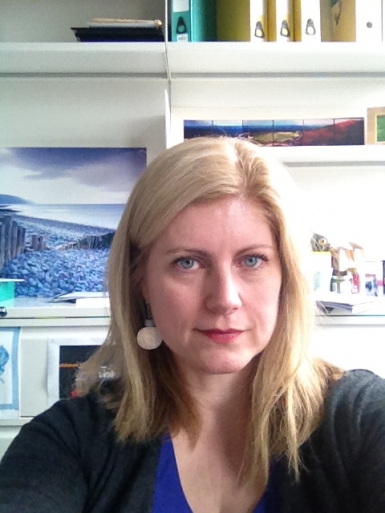