Notice: The 2022 ASM AGM will take place on Monday 3 October at 5pm BST, via Zoom. If you would like to attend, please contact the Development Office to get the Zoom link. The agenda is here, and the proposed new version of the Terms of Reference is here.

There are over 7,000 St Hilda's Senior Members. The Association of Senior Members (ASM) creates and promote activities that reconnect former students to each other and to the College to the benefit of both. All students of St Hilda's College (including Visiting Students) can become members of the ASM. A fee of £10, paid annually during an undergraduate or graduate course, is included in battels. St Hilda's Senior Members can take advantage of various benefits and services both in College and across the University.

If you are interested in becoming a member or finding out more about the ASM, please contact the Development Office.

The ASM Committee members are as follows:

St Hilda’s College’s international alumnae community continues to grow. In addition to the well-established American Friends of St Hilda’s group, which hosts annual events in the United States, Senior Members have also attended and helped to coordinate events in Paris, Madrid, Vienna, Japan, and Hong Kong in recent years. If you are a Senior Member living internationally and would like to get involved in College events abroad – either as a participant or coordinator – please contact the Development Office. 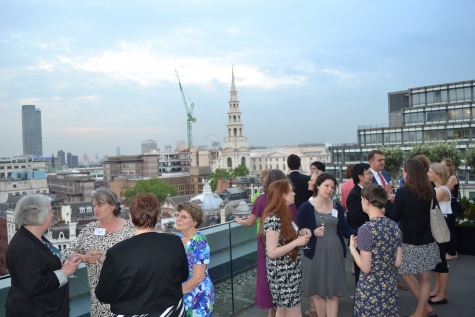 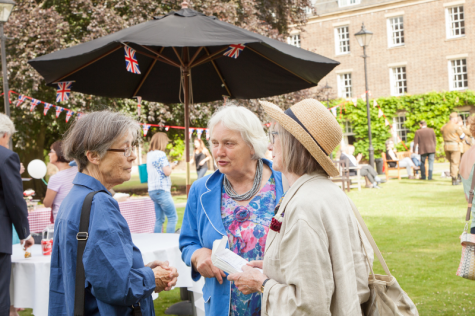