Sue Lloyd-Roberts (1950-2015) was a highly-regarded foreign correspondent who risked her life to document human rights abuses around the world. She worked with ITN, Channel 4 News and Channel 4 documentaries before moving to the BBC. Where as a Foreign Correspondent for BBC World Affairs she won many awards for her investigative reporting, including: The Royal Television Society Award for International News, the ITN News & Current Affairs Award and a European Women of Achievement Award.

'My time at St Hilda's helped instil in me the firm conviction that women are not only equal (this was the early 70s!) but probably superior to our male counterparts across the river and that we could achieve anything that we set out to do with our lives.' 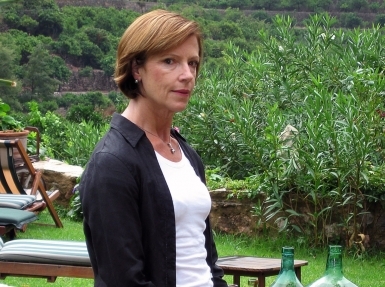