Treasure Of The Month

The oldest printed book in St Hilda’s special collections is treasured not only because of its age, but because it came from the collection of the College’s founder, Dorothea Beale.

Originally written c.1337, this work by the prominent fourteenth-century philosopher, Walter Burley, would have been as much if not more valuable to early St Hilda’s students for its form as for its content. It exemplifies how printing might be seen as a continuation of the manuscript tradition, another way of disseminating works which had previously been copied by hand before.

Texts printed in the 15th century like this one are referred to as incunabula i.e. coming from the “cradle” of early European printing. According to the Incunabula Short Title Catalogue (ISTC), an international database of 15th-century European printing, it is the only copy of this edition in the British Isles.

As you can see in the image from the first surviving page, the work is printed in two columns (which continues throughout), with spaces left blank for initial letters to be added by hand later. The Hilda’s copy does not have any of these spaces filled in, but it does have lots of late 15th/early 16th-century annotations throughout in three or four different hands. This exemplifies the long history of this copy even before it entered Beale’s collection. Whereas in the era of Beale’s book collecting these annotations may have lowered the price of the work, it is this kind of evidence of use which excites researchers today.

The image of the final page includes information about where and when the book was printed (the colophon) and also shows some of the woodblock diagrams which appear throughout. This gives yet more to talk about when the book is used as an example in current teaching.

The Special Collections at St Hilda’s (around 700 titles) mostly pre-date the foundation of the College (1893), thus have some interesting stories to tell about where they’ve been and how they came to be here. Dorothea Beale gave at least 30 of her books to the College, and we look forward to discovering more about the works she thought women at the College should have access to in the late 19th century. 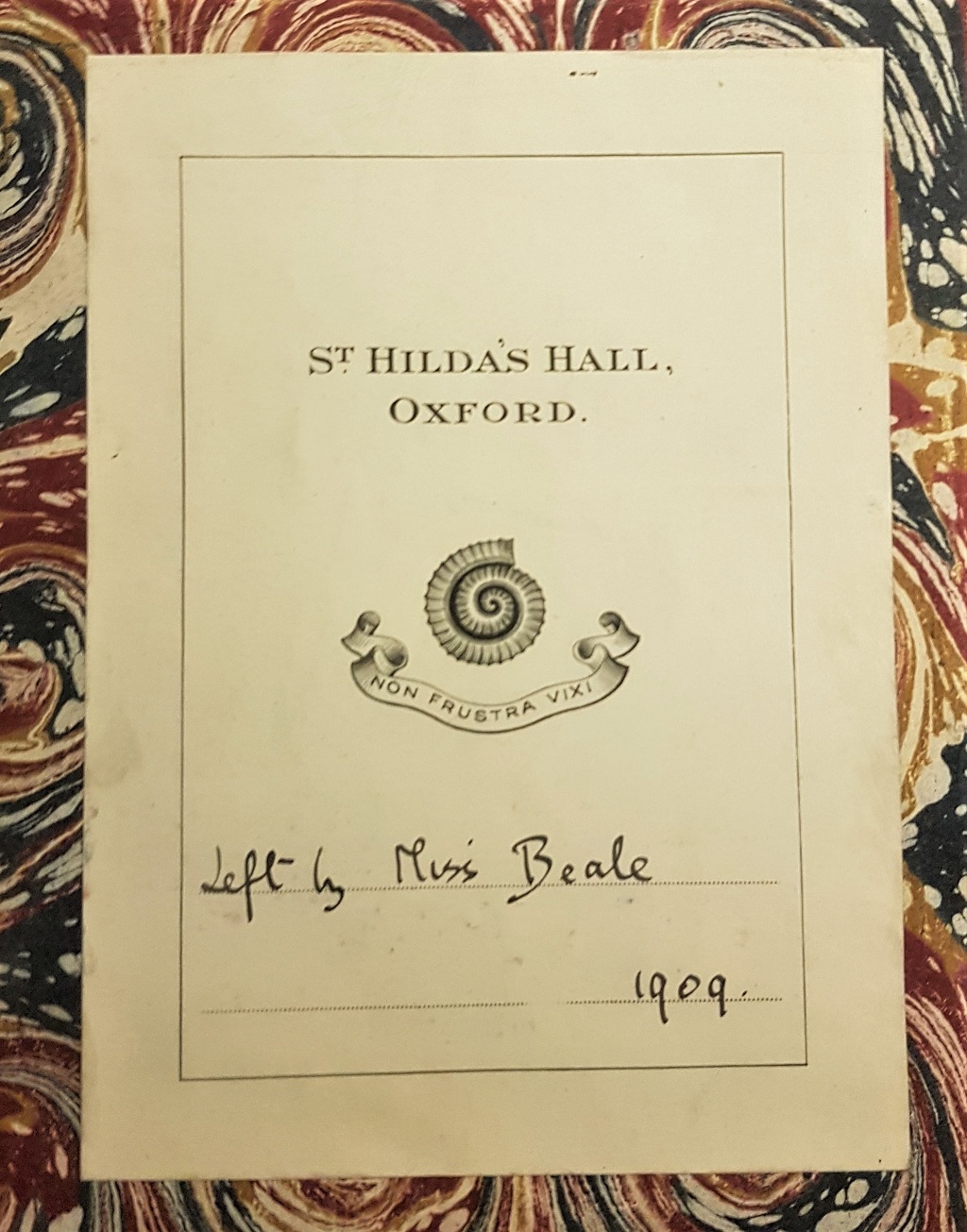 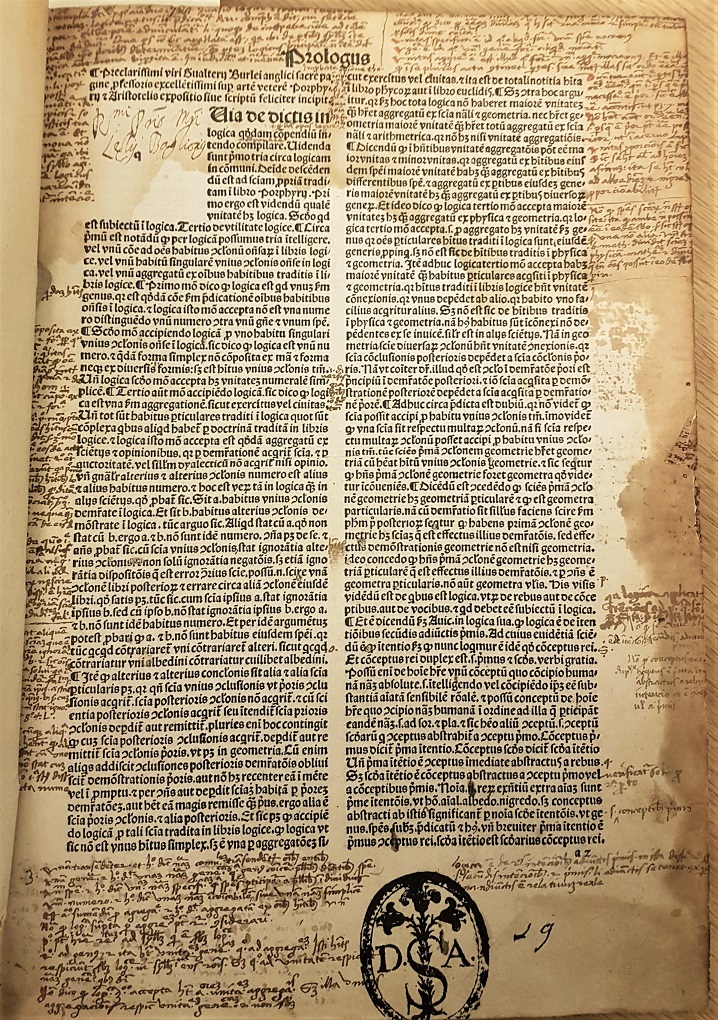 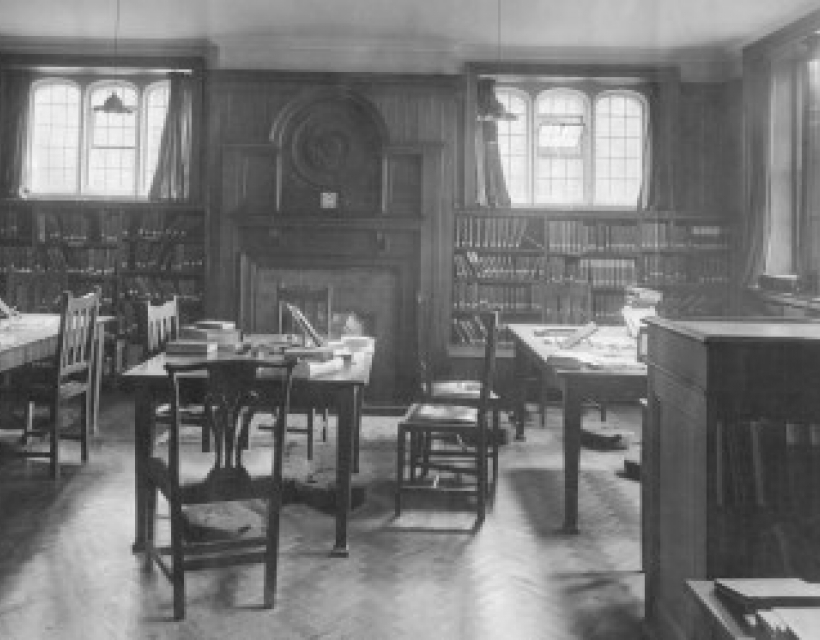