Founded in 1893, St Hilda’s was the last of the women’s colleges established in Oxford to give women the right to continue their education. Today, the College remains true to its pioneering roots and we continue to strive for equality as well as excellence.

St Hilda’s College reached its 125th anniversary in 2018. This also marked our 10th anniversary as a 'mixed' college that accepts both male and female students. We will continue to take pride in our historical legacy in the years to come.

In 2009, just one year after the College had gone mixed, the Development Advisory Committee, a sub committee of Governing Body with representation from the JCR, MCR, Governing Body and the Association of Senior Members, considered how to refer to the newly-mixed graduate community of the College. Following discussion, it was decided to hold a vote across the entire College community to establish whether our Senior Members should continue to be referred to in the plural as Alumnae or change to the more traditional masculine Alumni. Following the precedent set in 1979 by St Anne’s College, the overwhelming majority felt that we should continue to use the feminine plural, both to honour our history and to take into account the fact that it will be many decades before our Senior Members’ community is equally split between men and women. This custom is intended to reflect the College’s origins as a female-only institution and does not seek to marginalise men. So it is that we have a Development and Alumnae Relations Office, even though many of our Alumnae are, strictly speaking, Alumni. 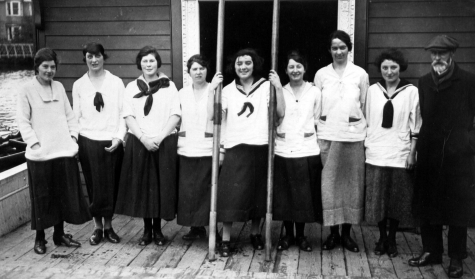 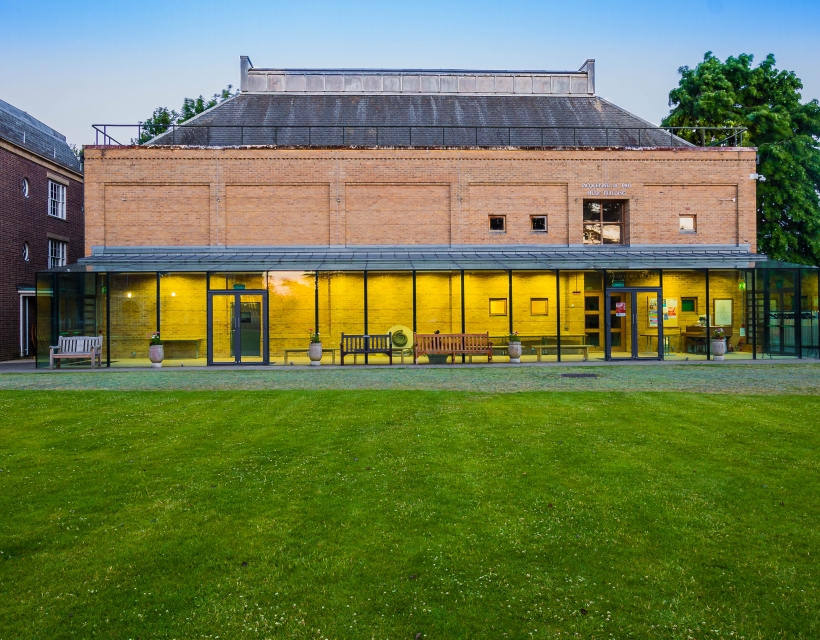