Professor Margaret MacMillan became the fifth Warden of St Antony's College in July 2007. Prior to that she was Provost of Trinity College and professor of History at the University of Toronto.

She was editor of the International Journal from 1995 to 2003 and is on the boards of the Canadian Institute for International Affairs, the Atlantic Council of Canada, the Ontario Heritage Foundation, Historica, and the Churchill Society for the Advancement of Parliamentary Democracy (Canada). In addition, she is a Fellow of the Royal Society of Literature and a Senior Fellow of Massey College, University of Toronto. She has honorary degrees from the University of King's College, the Royal Military College, and Ryerson University, Toronto. In 2006 Professor MacMillan was invested as an Officer of the Order of Canada.

Professor MacMillan's publications include Women of the Raj as well as Peacemakers: the Paris Conference of 1919 and Its Attempt to Make Peace. The latter was published in North America as Paris 1919: Six Months that Changed the World and won the Duff Cooper Prize, the Samuel Johnson Prize for non-fiction, the Hessell-Tiltman Prize for History, the Silver Medal for the Council on Foreign Relations Arthur Ross Book Award and the Governor-General's prize for non-fiction in 2003. It was a New York Times Editor's Choice in 2002. She has subsequently written Canada's House: Rideau Hall and the Invention of a Canadian Home, jointly with Marjorie Harris and Anne L. Desjardins.Nixon in China: The Week That Changed the World (entitled Nixon and Mao in the US.) was nominated in January 2007 for a Gelber Prize, awarded annually to the best book on international affairs published in English. 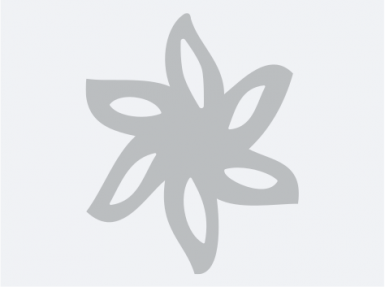