During her earlier career she was called to the Bar in England, Hong Kong, New York and US District Courts for the Southern and Eastern Districts of New York in 1969, 1972, 1987 and 1991 respectively. In 1970, she became Jenkins Scholar of Lincoln's Inn. Since then, she has been in private practice in London, Hong Kong and New York. Joining the Hong Kong Judiciary as Deputy District Judge in 1992, she was appointed Senior Counsel of the Securities & Futures Commission in the same year and was promoted to Deputy Chief Counsel in 1993. She became Judge of the High Court of Hong Kong in 1995. 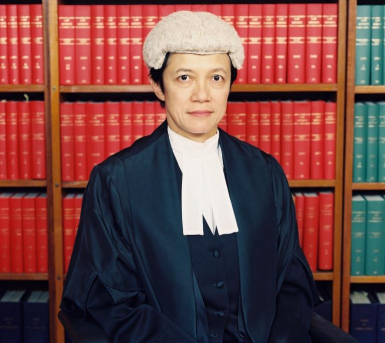