Dame Janet Gaymer is an eminent employment lawyer with both public and private sector experience. She has been named one of the Most Powerful and Influential Lawyers in the UK by The Times on numerous occasions. Recently, she has also become an independent member of the Speaker’s Committee for the Independent Standards Authority, a Board Member for the Financial Ombudsman Service, and a Co-Chair of the Consultation Steering Panel for the Legal Education and Training Review.

Janet has practiced employment law for 35 years. During that time, she has worked as a senior partner at Simmons & Simmons in London, and from 2006 to 2010 served as Commissioner for Public Appointments in England and Wales, as well as a Civil Service Commissioner. 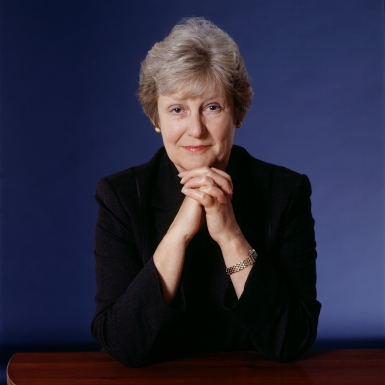