Professor David Hills read Engineering Science at Oxford, graduating in 1976. He worked for a firm called Tecquipment before starting a PhD at was then Trent Polytechnic. He became a lecturer there but went as an academic visitor to the University of Michigan in 1983. He never returned to Trent and took up his present position, initially as lecturer in Solid Mechanics, Oxford, in 1984. He is a Fellow of Lincoln College.

From 2009 Prof Hills has been Director of the Rolls-Royce University Technology Centre in Solid Mechanics (UTC).

Professor Hills’ research interests are within the applied mechanics field: his two principal fields of interest are in contact problems and in fracture mechanics, and where these topics intersect – contact and fretting fatigue. Much of the work he does is related to the integrity of gas turbines (jet engines).

These are listed on the Oxford University Technology Centre in Solid Mechanics (UTC)'s website. 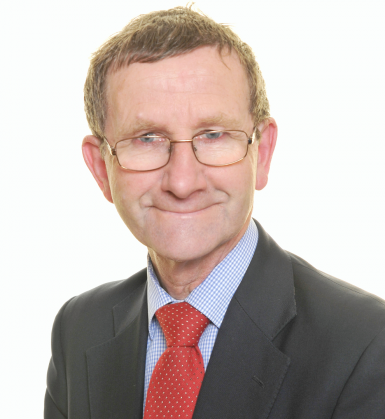