Jenny Tyrrell arrived at St Hilda’s in 1971 to study physiology. In the summer of her first year Jenny was able to participate in a crash course in anatomy for Danish medical students in Liverpool so that she was able to join the medical intake in the second year. She remained friends throughout her life with many of her fellow St Hilda’s students. Jenny went on to Westminster Hospital Medical School for clinical training and qualified in 1977. After house jobs in London, she did SHO training in general medicine in Sheffield, followed by paediatric posts in Leeds, Oxford, Bristol and Great Ormond Street. She undertook her registrar training in Nottingham, where she also took an MD degree, writing a thesis on the problems facing young adults with cystic fibrosis as they transition from paediatric to adult services. Senior registrar training was in Northampton, where Jenny developed her interests in the psychological issues facing children with chronic illness, and Oxford, and in 1992 she was appointed Consultant Paediatrician in Bath. She was a very influential member of the department in Bath, developing community as well as hospital services, and particularly well loved by her patients with diabetes and cystic fibrosis. She was a very enthusiastic teacher of students and young doctors, and spent some periods of time in Palestine teaching child health. Jenny always enjoyed her association with St Hilda’s, particularly the medical society which she frequently attended.

The Jenny Tyrrell Bursary Fund will support the student elective in clinical medicine. St Hilda’s clinical students typically travel abroad, many of them choosing to work in developing countries such as Cuba, Ecuador, South Africa, Thailand and Malawi. We have six clinical students per year group who each receive a £500 one-off grant from the College. However, a flight ticket alone to these countries costs more than this, and additional funds are required for subsistence and other expenses. Electives like this are not only invaluable and life-changing for the student but also for the communities they serve. We would be most grateful for donations to this important Fund. 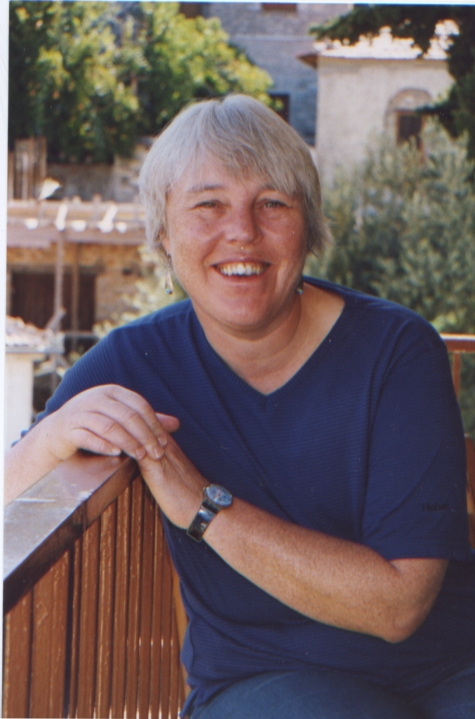 How to make a gift