Zeinab Badawi is best known as a journalist and broadcaster, and as the presenter of World News Today on BBC4. She was the first presenter of the ITV Morning News and co-presented Channel 4 News with Jon Snow for several years, before joining BBC News, where she worked at Westminster on live political programmes for five years, and also worked on BBC radio. In 2005, she became the new presenter of The World on BBC4, the UK's first daily news bulletin devoted principally to international news. In May 2007 this programme was re-branded as World News Today.

She has been an adviser to the Foreign Policy Centre and a Council Member of the Overseas Development Institute. She is a trustee of the National Portrait Gallery and the British Council. 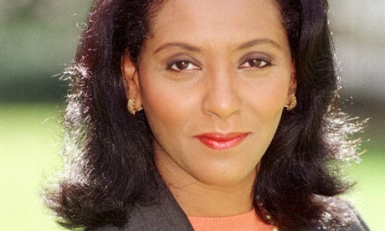