Victoria Hislop’s first novel, The Island, held the number one place in the paperback charts for eight consecutive weeks, sold over a million copies in the UK and was published in over twenty languages. It was at the top of the bestseller charts in Greece, and her sequel The Return enjoyed similar success, as did her third novel, The Thread. Victoria was the Newcomer of the Year at the Galaxy British Book Awards 2007 and won the Richard & Judy Summer Read competition.

The best thing about my time at St Hilda's was the wonderful set of girls who formed the English set. My greatest fear when I went up, coming from a grammar school in a provincial town, was that everyone else would be hugely sophisticated,  intimidating and from public school. I think there was only one girl like that – and the rest were a wonderful mix. I think we were a very cohesive group and at least for that first year when we all lived in college some strong friendships were formed. 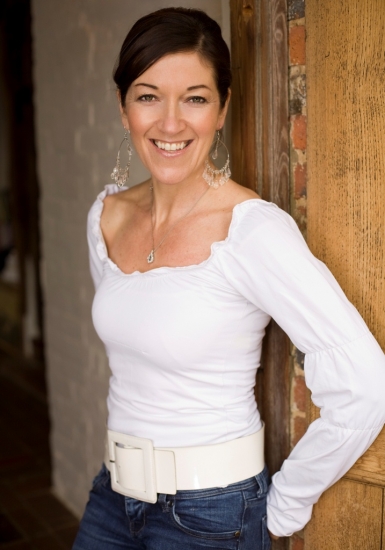