The Very Reverend Vivienne Faull was the first woman appointed by the Church of England to a cathedral deanery when she became dean at Leicester in 2000. She was appointed Dean of York in 2012. The Very Revd Faull became the 57th Bishop of Bristol after being appointed by Her Majesty the Queen. The first woman to take on this role in the city of Bristol, she was consecrated bishop at a service at St Paul's Cathedral on 3 July 2018.

The Very Revd Faull has been at the forefront of the campaign to improve the role of women in the Church and is one of the Church's highest-ranking women. Listen to her talk from the St Hilda' s 2014 Gaudy. 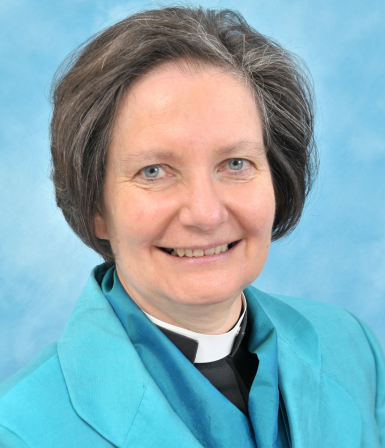