“Suzanne Dow, who died in October 2011 at the age of 33, came up to St Hilda’s to read History and Modern Languages in October 1996. After graduating with a First (and a Distinction in spoken French) in 2000, she was awarded a Muriel Wise Prize and went on to the MSt in Modern European Languages, passing with Distinction in June 2002. The MSt laid the foundations for doctoral work at St John’s under the late Professor Elizabeth Fallaize, a distinguished Simone de Beauvoir specialist and expert on contemporary French literature and thought. In Suzanne’s third year, I took over as co-supervisor, partly because Elizabeth was taking leave, and partly (I suspect) because she wanted the incoming Marshal Foch Professor of French to see that outstanding graduate work was being done in the field of Modern Languages.

From the start Suzanne was the ideal doctoral student: totally engaged, deft in argument, flexible, self-critical, articulate, imaginative, and intellectually ambitious. She completed her thesis on ‘Madness in French women’s writing in the twentieth century’ in three years. She received prompt invitations to publish chapters in leading academic journals and a book version sometime afterwards (Peter Lang, 2009). After a year at the École Normale Supérieure in Lyon, she was appointed to a fixed-term Lectureship in French at Nottingham, which became permanent in October 2007. Suzanne flourished intellectually at Nottingham, enjoying the daily exchange with students and departmental colleagues. Combining her interest in psychoanalysis with a passion for writing that stretches literary form to explore the farthest reaches of the human condition, she elaborated a research programme centred on the works of Jacques Lacan and Samuel Beckett, which quickly saw fruition in the form of articles and conference papers in the UK, France and the US.

A conference was held in her memory at Nottingham on 20 September 2012, attended by her mother and sisters. A number of Suzanne’s friends, the majority from her Oxford days, who had also pursued academic careers, gave papers on topics from their research and shared their memories of an exceptional young woman. An outstanding translator with a remarkable flair for language, she would be especially proud of her translation (in collaboration with Lucy Garnier) of a book Double Forgetting of the Orang-Utan by Hèlene Cixous, which was published posthumously by Polity Press in 2013. In the face of their cruel loss, Suzanne’s many friends, in and beyond the French studies community, will long cherish innumerable memories of her vitality, grace and creativity.”

Gifts made in memory of Suzanne will help us create a fund to benefit students of Modern Languages at St Hilda’s. 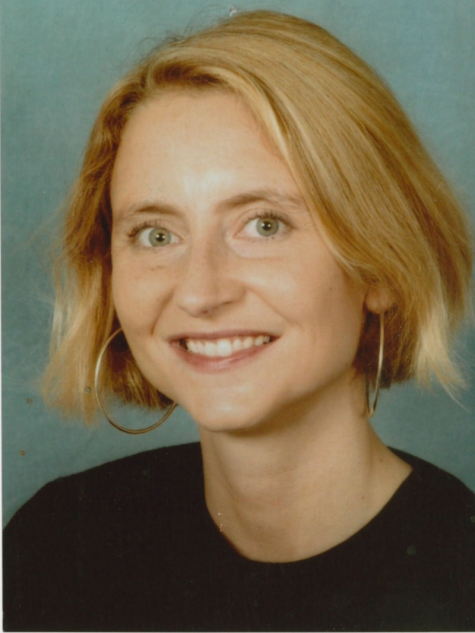