Opera and concert singer Susan Gritton is also Company Principal at the English National Opera. She won the 1994 Kathleen Ferrier Memorial Prize, and in 2003 both the International Handel Recording Prize for The Choice of Hercules and the Gramophone Award for Johann Nepomuk Hummel, Masses.

She appears regularly in concert with many of the world's great orchestras and conductors in venues such as the Musikverein in Vienna, the Berlin Philharmonie, the Amsterdam Concertgebouw, the Salzburg Mozarteum and New York's Carnegie Hall. 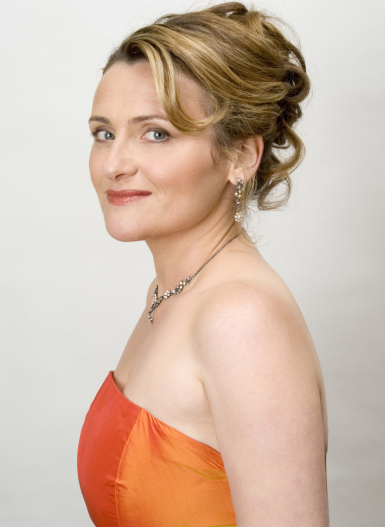