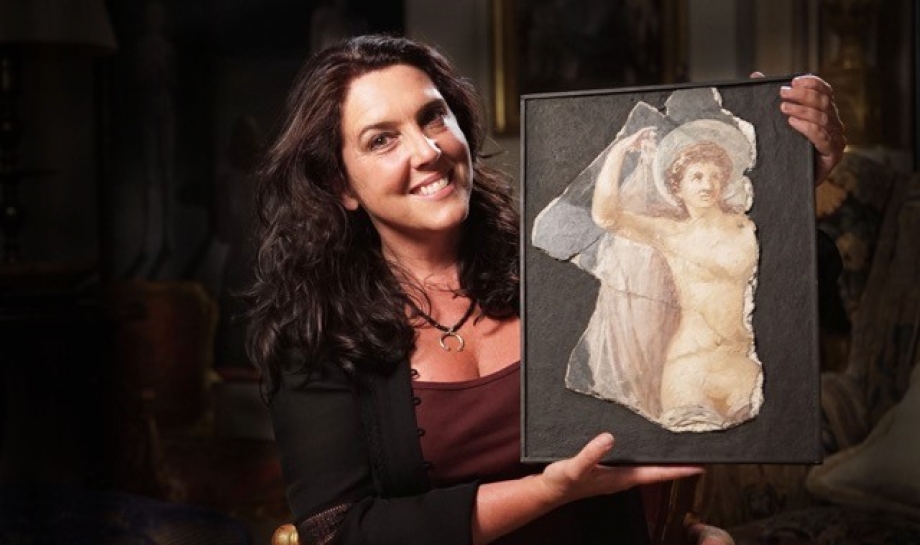 St Hilda's is the only College to hold its own day of lectures at the Oxford Literary Festival, at which all authors are College members or alumnae. This year, our programme includes the following events (held at Worcester College) :

We are also delighted to announce that, in the latest addition to this line up, Wendy Cope will be presenting her new poetry collection at 4pm at the Sheldonian Theatre. The eagerly awaited Anecdotal Evidence is Wendy's fifth collection of poems, the first since Family Values in 2011. Published on 1 March 2018, it includes poems on childhood, love and death, as well as a group of poems commissioned for the Shakespeare anniversary in 2016, and tributes to John Cage and Eric Morecambe.

Bookings for this event can be made on the FT OLF event website.