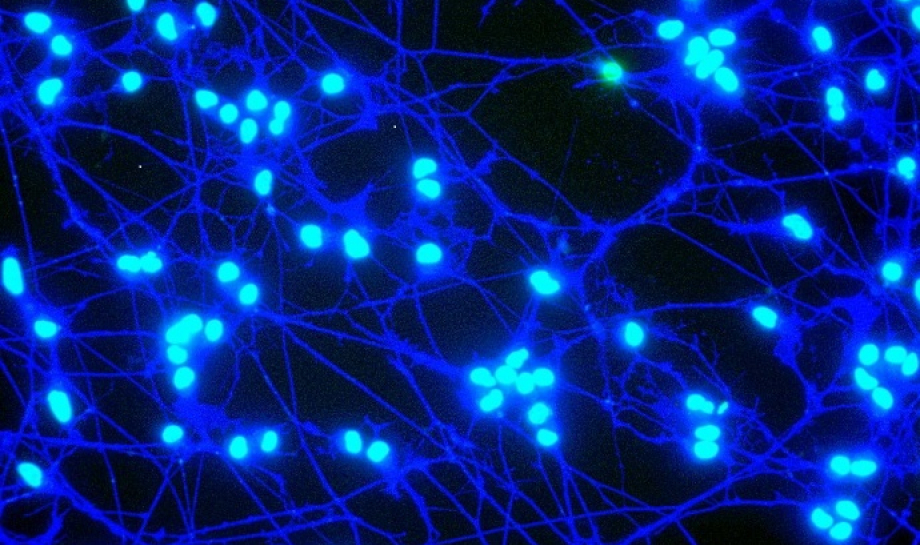 The SciPo New Network builds on the annual one-day conference, SciPo, established at St Hilda’s College by our Emeritus Fellow in Biology, Dr Sarah Watkinson, and poet, Jenny Lewis, of The Poet’s, House Oxford. This New Network, with core organisers, Elsa Hammond, Jenny Lewis and Sarah Watkinson, aims to offer young humanities researchers ways to work with new audiences, forging links between scientists, creative writers and musicians, as well as literary studies academics with important contributions to make to the representation of science in poetry across the ages.

The event includes a TORCH SciPo 2021 Schools Poetry Competition for under-18s. The winner and runner up will receive book token prizes of £50 and £25 prizes. Winners will be invited to read at the virtual SciPo2021 conference on Saturday 13th March, and winning poems will be published on the TORCH SciPo website.

The programme for this year's conference is as follows:

10.10-10.40 ‘In Conversation’ session with poets Jenny Lewis and David Morley. Jenny will discuss the theme of ‘patterning thought’ with David, and David will read some of his award-winning poetry.

10.40-11.00 Elsa Hammond and Stephen Wren will curate the launch of the ‘Science of the Seas’ anthology. There will be a reading of the competition report,  followed by readings from contributors to the anthology.

11.00-11.20 Results of the ‘Patterning Thought’ Competition will be announced by competition judge, David Morley. David will read his judge’s report and this will be followed by readings by the winner and runners-up.

11.20-11.30 Sarah Watkinson and Jenny Lewis to thank all who have made SciPo such a great success, including St Hilda’s and TORCH, David Morley and all our past guests, competition judges and participants. Stephen Wren to announce exciting new science and poetry initiative to be led by Stephen. Stephen to close meeting.

Information on how to register for this online event will follow shortly.