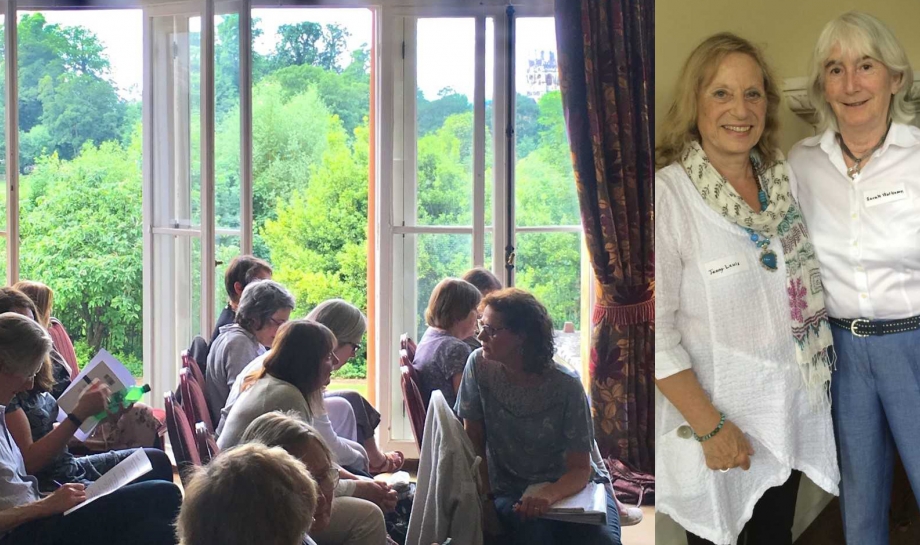 Now in its fourth year, SciPo is a meeting of Science and Poetry. The theme of SciPo 2019 is 'Plants, Brain and Imagination'. The event is supported by St Hilda's College Research Committee, and this year by a New Network award from TORCH, The Oxford Centre for Research in the Humanities. You can download the programme here.