Scenes from a Play: 'It’s the Wrong Way to Tickle Mary' and Q&A Session

It’s the Wrong Way to Tickle Mary is part of a major Arts and Humanities Research Council (AHRC) and John Fell Fund-funded project, based in History, which looks at Housing, Culture and Women’s Citizenship in Britain, c.1945 to the present. Professor Selina Todd, Fellow and Tutor in History at St Hilda's and Co-Director of the Women in the Humanities programme, leads this work, which builds on earlier AHRC-funded project Feminism, Culture and Women’s Lives in Britain, c.1945-c.2015.

In late 2018 and early 2019, MaD Theatre Company and the Delaney Theatre Group performed their original play to a series of sold-out theatre audiences across Greater Manchester. Hosted by Women in the Humanities, they brought this funny and poignant production to the Jacqueline du Pré Music Building at St Hilda's College on 28 February 2019. The event will take the audience on a journey through the north west’s rich cultural history to the time of suffragettes and the First World War. MaD writers & directors Rob Lees and Jill Hughes will then join cast members to discuss their experience of creating and staging the play collaboratively in an audience-led Question & Answer Session. Find out more and book tickets..

The Women in Humanities programme was established in 2013. It is the UK’s major forum for interdisciplinary humanities scholarship on women, and brings together scholars from across humanities disciplines to develop new approaches to gender equality. It aims to explore how gender and sex play out in history, art, philosophy, music, language and literature, as well as the ethics and politics of gender identity and equality in the Humanities. 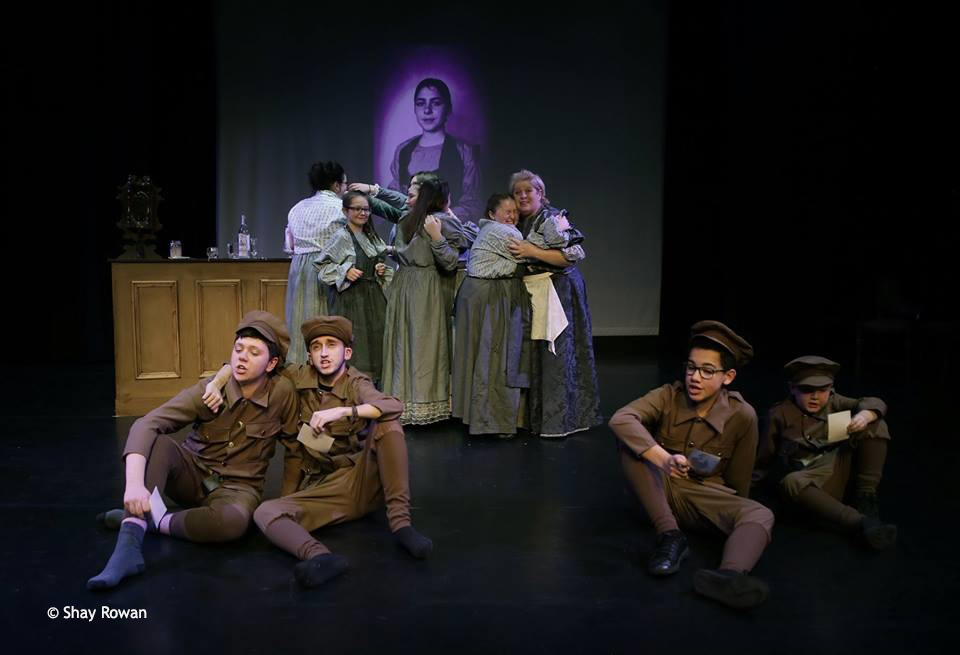