Oxford struck me as incredibly beautiful, very privileged, intriguingly full of strange usages, like having to wear a gown to dinner, and of curious language which had to be learnt, like moab, gobbet and scout.

I thought it extraordinarily luxurious to be in a place where people had no obligation other than to study what they chose; it was certainly an extreme contrast with my life until then, in an isolated close knit Norfolk village where agriculture was all, and where academic work was seen as just reading.

I think we knew at the time how lucky we were to be taught by Mollie Gerard Davis, Sheila Browne and Barbara Levick. I remember clearly winter afternoons in Mrs. G. D’s room, overlooking the garden and river, watching mesmerised as she lit another cigarette from a spill of paper which she stuck into the electric fire, and appreciating the skill with which she drew themes and arguments from our often pathetic essay offerings. I had expected academic challenge and opportunity from Oxford.  I did not know then that the close friendships I made in those three years would last for another fifty. 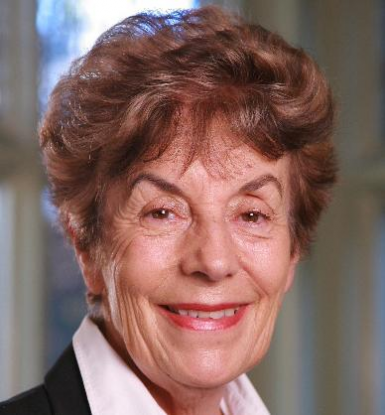