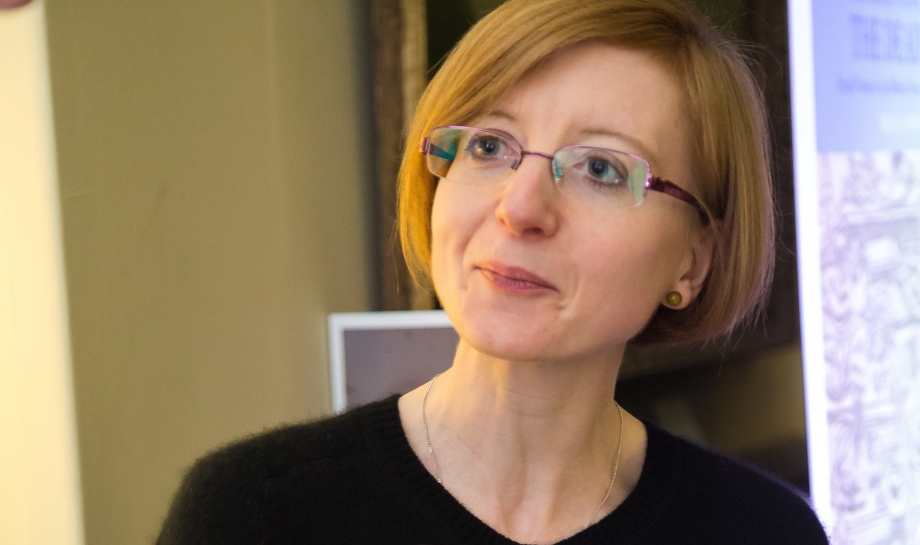 Who am I when I am dead?

On 9 November 2016, a day pregnant with questions of identity, legacy and destiny following the US Presidential Elections the previous day, St Hilda's College hosted the launch of my second book, Representing the Dead: Epitaph Fictions in Late-Medieval France (Cambridge: D.S. Brewer, 2016). I am fascinated by what defines human identity: whose voices determine who we are? What are the competing representations that make up the assertion 'I am'? Perhaps the most hightly charged moment in life for identity construction is, in fact, our death, when 'who I am' is up for grabs as those who remain decide how I shall be remembered, misremembered or, worst of all, forgotten. These issues are particularly pertinent to late-medieval commemorative texts that have most often been seen to be concerned with fixing an image of the dead and stabilising reputation; I argue instead that they're interrogating that image and its stability, probing the precarities of identity and how its threads can unravel. Far from tidying up posthumous identity as a neat package; they seek to expose it as a messy compositional process.

A book launch celebrates research, but research at Oxford, in the intellectual intimacy of our tutorials, is so often stimulated by teaching. In that light, I was delighted to be joined by four of my current students who performed extracts from a sample of texts examined in the book, demonstrating thereby the vigour and, at times, the humour of these works' explorations of posthumous identity.

With thanks to the generous hospitality of the Principal and Fellows of St Hilda's College, and to my colleagues, friends and family for sharing in this very special occasion.