Acknowledged as a leading critic of the literature and culture of the Romantic period, Marilyn Butler was both a student and, later, a Junior Research Fellow at St Hilda's College. She was subsequently a Tutor and Fellow at St Hugh's College, Oxford. In 1986, she was appointed to the King Edward VII Chair of English Literature at the University of Cambridge. In 1993 she returned to Oxford as Rector of Exeter College, the first woman to head a former men’s college, and was also appointed Titular Professor of English Language and Literature in the University of Oxford. She was elected a Fellow of the British Academy in 2002. 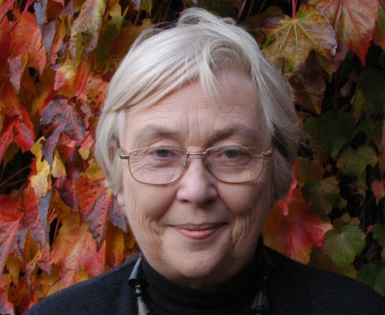