Professor Howey read engineering and specialised in electrical and information sciences at Queens’ College, Cambridge, graduating in 2002 with first class honours. After working as an engineering consultant, he undertook a PhD at Imperial College which was completed in 2009, on the subject of thermal design of electrical machines. He subsequently worked as a post-doctoral research associate at Imperial College, on automotive projects investigating electrically assisted turbocharging and advanced battery condition monitoring. 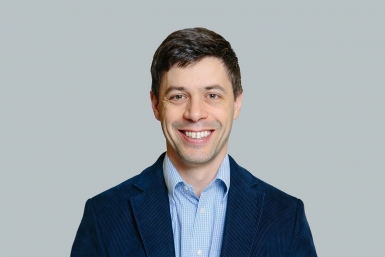