Hermione Lee is a well-known academic, critic, biographer and broadcaster. She has published on Elizabeth Bowen, Philip Roth, Edith Wharton and, most famously, Virginia Woolf and is a regular contributor to various newspapers and magazines, as well as frequently appearing on BBC radio. Professor Lee is the first woman to hold the post of Goldsmiths’ Professor of English Literature at Oxford University and she was Chair of the 2006 Man Booker Prize committee. She was appointed President of Wolfson College in 2008.

Professor Lee is a Fellow of the Royal Society of Literature, a Fellow of the British Academy and of the American Academy of Arts and Sciences, and an Honorary Fellow of St Hilda's and St Cross Colleges, Oxford. She has Honorary Doctorates from Liverpool and York Universities. In 2003 she was made a Companion of the British Empire for Services to Literature, and in Queen's Birthday Honours 2013 she was awarded a DBE for services to literary scholarship. 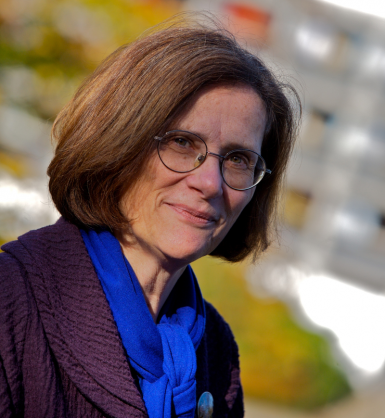