Amanda Cooper-Sarkar is a Professor of Particle Physics and has been a fellow at St Hilda's College since 1990.

Before returning to Oxford, Amanda Cooper-Sarkar did research in experimental particle physics in several of the world's major international laboratories (CERN in Switzerland, KEK in Japan, RAL in the UK). She is an internationally recognised expert in the deep structure of the proton (Parton Distribution Functions) and a member of the PDF4LHC advisory board for the experiments at the world's highest energy accelerator, the LHC at CERN. She was part of the ZEUS collaboration, finalising the analysis of the data from the HERA electron-proton collider at DESY Hamburg, and is now part of the ATLAS collaboration at the Large Hadron Collider, CERN Geneva, where first data led to the discovery of the Higgs Boson and where new data, which should elucidate the nature of Dark Matter, are now rapidly accumulating. In 2015, Professor Cooper-Sarkar was awarded the Chadwick Medal and Prize for her study of deep inelastic scattering of leptons on nuclei which has revealed the internal structure of the proton.

I have 963 publications in refereed journals with an average number of citations per paper of 91 and h-index of 142. See my website for details. 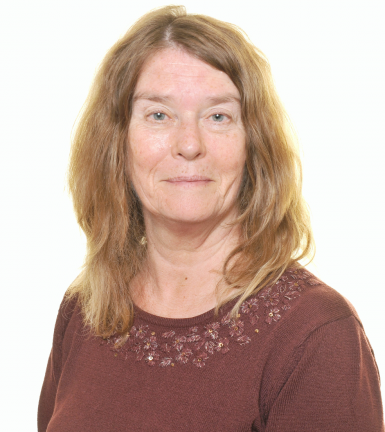