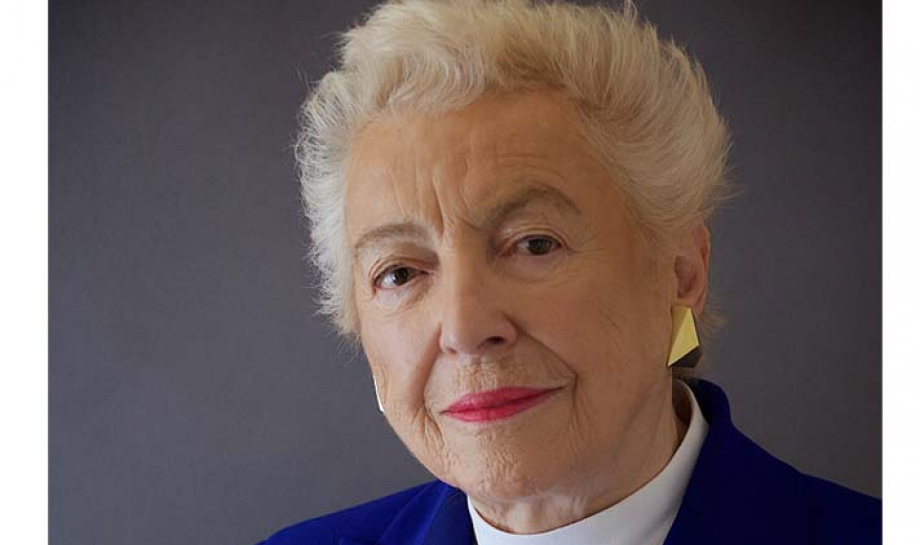 We are delighted to welcome Dame Stephanie Shirley CH to give the Principal’s Special Lecture for Hilary Term 2022 under the title ‘My Family in Exile’. The event is now sold out but it will be livestreamed so please join us online.

Dame Stephanie (Steve) Shirley CH, age 88, is a workplace revolutionary and successful IT entrepreneur turned ardent philanthropist and successful author. Her talk will focus on her family’s escape from Nazi Europe to Britain in 1939. She and her elder sister, Renate Buchthal, came to the UK on the Kindertransport as part of the effort to rescue children from Nazi-occupied territories in the nine months prior to the outbreak of World War II. About 10,000 Jewish children reached the UK as unaccompanied refugees in this way, among them Lord Alf Dubs and Sir Eric Reich. All transports to Britain stopped on 3 September 1939. In an astonishing twist, both sisters attended the Nuremberg Trials in 1946, a war crimes tribunal in which many prominent members of the Nazi regime were prosecuted.

Renate went on study English at St Hilda’s (Exhibitioner, 1948-1951) while, in 1962, Dame Stephanie started a software house, Freelance Programmers. The company pioneered new work practices and changed the position of professional women, especially in hi-tech. Since retiring in 1993, Dame Stephanie’s focus has been increasingly on philanthropy based on her strong belief in giving back to society. She served as the UK’s first national Ambassador for Philanthropy in 2009/10. Dame Stephanie has published two books, her memoir, Let it Go, in 2012, and So To Speak, a collection of 29 of her speeches given over the last 40 years, in 2020.

Dame Stephanie has received much recognition for her achievements. In 2013, she was named by Woman’s Hour as one of the 100 most powerful women in Britain. In 2014, the Science Council listed her as one of the Top 100 practising scientists in the UK. In 2015, Dame Stephanie received the Women of the Year Special Award and in 2017, she received a Companion of Honour, one of only 65 people worldwide to receive such a recognition.

We will hear more about Dame Stephanie’s experiences and those of her family in her talk. Anyone with an interest in social history and in learning about the experiences of those who lived through World War II should attend this fascinating lecture.