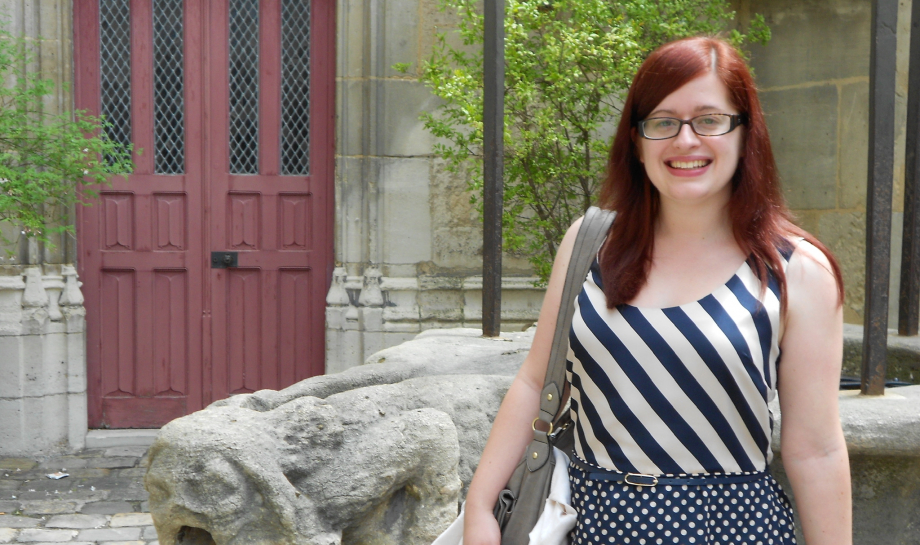 St Hilda’s College is delighted to announce that the Stipendiary Lectureship in English that covers our core college undergraduate teaching in Old and Medieval English Language and Literature is to be named as the Rebecca Marsland Lectureship in Medieval Literatures.

Rebecca Marsland read English and German at St Hilda’s (2003-07). As an undergraduate, Rebecca impressed her tutors with her intellectual acumen, scholarly attentiveness and good humour. Rebecca was both an exceptional linguist and a highly talented medievalist She graduated with First Class Honours, and continued on to graduate study at the college. Her doctoral thesis, supervised by Professor Sally Mapstone, provided the first account of complaint in Older Scots literature and was completed in 2013. Soon after completion of her doctorate, Rebecca received an initial diagnosis of cancer. She fought tenaciously but, after a period of remission, the cancer returned and Rebecca died tragically early at the age of 33. She is remembered with great affection and respect by all who knew her. We are honoured to name our college lectureship after such an exceptional individual – a model of intellectual integrity and personal courage, and a well-loved and much missed member of our academic community who was committed to living life to its fullest.

It is a true honour to hold this post named in memory of Dr Rebecca Marsland. I only had opportunity to meet Rebecca briefly, but both her academic brilliance and great kindness were immediately apparent. Naming our medieval studies lectureship for Rebecca allows us to celebrate both the college's ongoing academic excellence in this field and the true spirit of St Hilda's: non frustra vixi.