Opera: The Beginning of an Idea 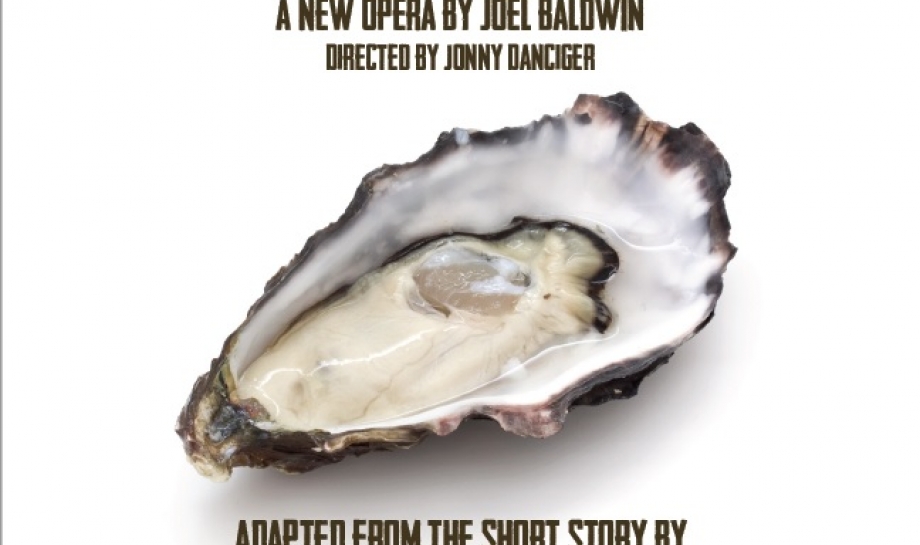 Since 2005, students of the Opera and Music Theatre course directed by Professor Martyn Harry have created a number of cutting-edge productions of works by Berio, Wishart, Kagel and Cage. We have also enjoyed the memorable world premieres of Chris Garrard’s (Music, 2009) A Handmaid’s Tale in 2013 and Toby Young’s Witch in 2017. This year, a new opera by Joel Baldwin (Music, 2016), The Beginning of an Idea, adapted from the short story by John MacGahern, has been written to showcase some of the brightest contemporary opera talent Oxford has to offer.

Pre-concert talk with the opera’s creators at 6:30pm.