Nadifa Mohamed is a Somali-British novelist. Born in Somalia in 1981, she and her family moved to London in 1986. She went on to complete a degree in History and Politics at St Hilda's College in 2003, and six years later published Black Mamba Boy (2009), a semi-autobiographical novel based on her father's childhood in Yemen. This novel won the 2010 Betty Trask Award, and was shortlisted for a number of other awards including the 2010 Guardian First Book Award, the 2010 Dylan Thomas Prize, and the 2010 John Llewellyn Rhys Prize.

Her second novel, The Orchard of Lost Souls, was published in 2013. The novel, focussing on the Somali dictatorship of General Barre, was well received in year where she was also named one of Granta's Best of Young British Novelists. Nadifa is now working on her third novel. 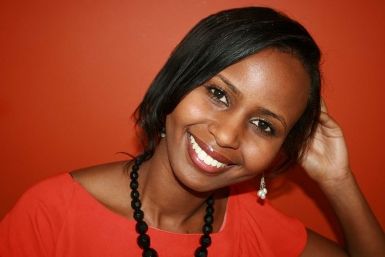