Recent graduate (2020), Charlie Hailes, offers his thoughts on coming from a ‘non-traditional’ background to study Classics at St Hilda’s.

I wanted to apply to study at Oxford ever since I was at primary school, having heard on the news that Oxford had been ranked as number 1 university in the world. For someone from a rural Essex village, especially someone with a single parent and on free school meals, such considerations were rare. I went to an ordinary local state school but was fortunate to have a supportive head of languages who offered me a Latin lunchtime club. I was the only one left after a year, but I wanted to do the GCSE and then the A Level. I was able to do these through some hard graft and independent study. I then realised an opportunity to study Classics at Oxford.

I found the application process slightly daunting at first, not having had the preparation which many applicants to Oxford receive from their schools; I was the only one from my school, or even local area, studying in Oxford (2016/2020). The challenge didn't stop after my offer; I was anxious before arriving here, knowing no one else whilst many of those around me had had rather different experiences, but I soon settled in. It was a great decision to study Classics and I have really enjoyed my time at Oxford. The tutors and welfare staff (including the junior deans) are excellent and gave me encouraging support over my four years here. I have also benefited from Classics travel grants, allowing me to leave southern England for the first time! It was an excellent opportunity to widen my horizons, exploring great sites such as Pompeii, Naples, Rome, Athens and Sparta (what's left of the latter at any rate!).

Whilst it might feel like getting an Oxbridge place is impossible at times, please don't be put off, especially if you're a hard worker! I came from an underprivileged/non-traditional background and made it onto one of the most challenging courses, learning languages that are not often taught in non-selective and non-feepaying schools. In fact, this is not a barrier; whilst it will require a lot of hard work to study Latin or Greek from scratch, it is possible (I had to learn Greek from scratch whilst bringing up my Latin to the same standard as many around me). I managed to get a first-class degree and now have a job teaching Latin in a school! As long as you're passionate about your subject, you stand as good a chance as anyone else. Tutors love applications from those from such backgrounds as mine, as it is demonstrative of a passion that is purely your own and grades which you had to achieve without the same level of support as others; that counts for something. 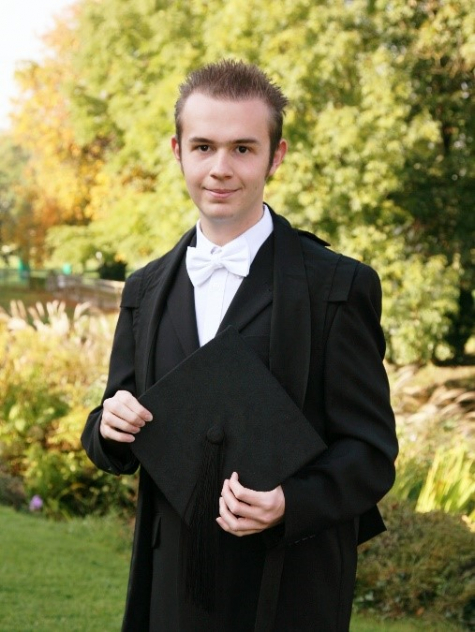