Jacqueline du Pré was an Honorary Fellow of St Hilda’s College. The JdP Music Building is dedicated to her memory.

One of the world’s leading cellists, Jacqueline du Pré’s career was cut short by multiple sclerosis. She was born in Oxford on 26 January 1945, and her musical prowess became quickly apparent. Jacqueline began cello lessons when she was five years old and won her first competition at the age of eleven. She eventually took every possible prize for cellists at the Guildhall School of Music.

Jacqueline’s career began in earnest in 1961, when she played a concert at Wigmore Hall in London. In 1967, she married pianist Daniel Barenboim. In the words of TIME magazine, "Thus began one of the most remarkable relationships, personal as well as professional, that music has known since the days of Clara and Robert Schumann."

Jacqueline du Pré became an Honorary Fellow of St Hilda’s College in 1974. She started to suffer with multiple sclerosis when she was 26 and at the height of her fame. Her illness forced her to stop performing at the age of 28. She battled the illness for many years until her death aged 42, in 1987.

St Hilda’s College and the Musician’s Benevolent Fund led a fundraising campaign that was supported by institutions, trusts, and private individuals, to raise over £1 million. As a result, the Jacqueline du Pré Music Building was opened in September 1995. A gala concert was given by the Medici Quartet and the English Chamber Orchestra, in the presence of HRH the Duchess of Kent.

In 1998, the cellist Steven Isserlis became the Music Building’s Patron and in 2001, the Belcea Quartet became Quartet in Residence. A long and distinguished line of performers continue to perform in the JdP’s own series of concerts.

In 2006, St Hilda’s College resumed direct responsibility for the JdP. The College created a new post of Director of College Music in recognition of the role of music in its community. The St Hilda’s Music Society’s recital series is now an established feature of the JdP’s programmes.

St Hilda’s is committed to sustaining and developing the Jacqueline du Pré Music Building as a centre for the learning, teaching, performance, and experience of music at all levels, at all ages, and for a diverse range of people. The College is pleased to be able to draw on the support of alumnae, Friends of the JdP, private trusts, and public funding bodies in ensuring that the JdP’s artistic, educational, and community programmes remain a vibrant memorial to Jacqueline du Pré. 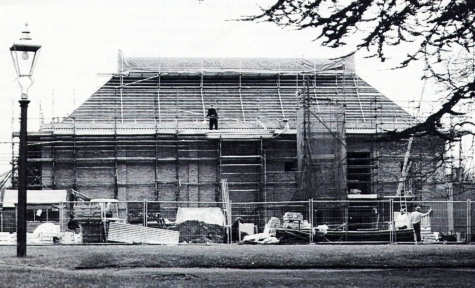 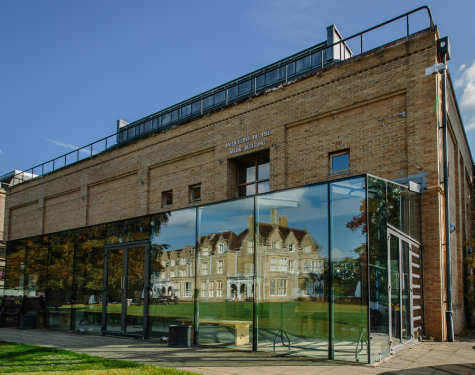 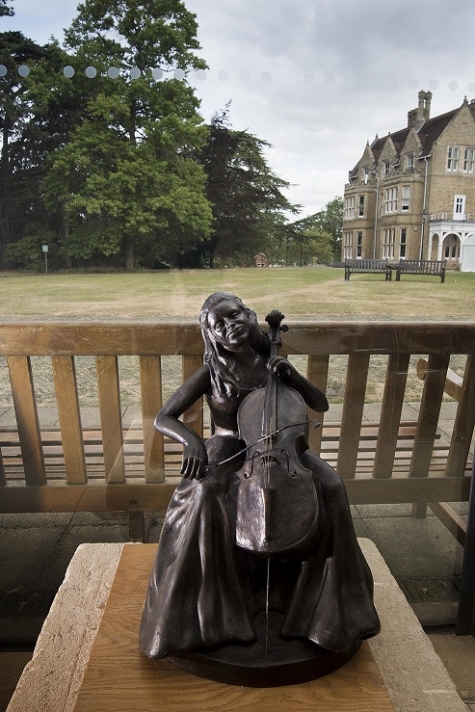 "She was immediately acclaimed for her instinctive feeling for style and breadth of understanding, as well as technical proficiency'.