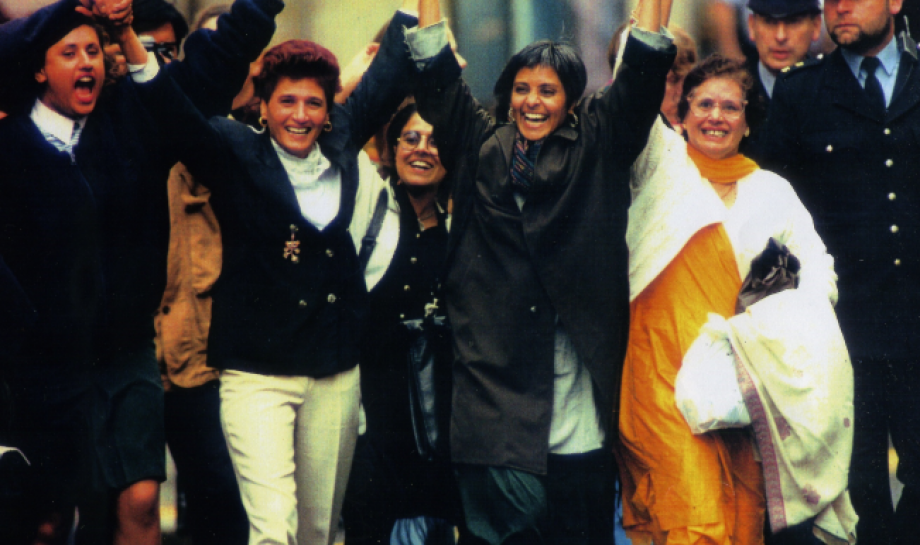 We are delighted to be welcoming Pragna Patel to St Hilda's College to give this year's Lady English Lecture entitled ‘40 Years of Feminist Activism: The highs, the lows and what we have learnt’.

The lecture will take place on Wednesday 26th October, 2022, 5.30pm in the Jacqueline du Pré Building, followed by a drinks reception.

Reflecting on 40 years of political activism, Pragna Patel will discuss her work in giving voice to some of the most marginalised black and minority women and girls subject to multiple forms of discrimination and oppression. Touching on cases and campaigns ranging from violence against women to the rise of religious extremism, she will discuss the emerging contradictions and tensions, what that tells us about the nature of feminist resistance in the face of state and community power, and the struggle for equality and justice today.

Pragna Patel is a founding member of the Southall Black Sisters (SBS), an activist group of Asian, African and Caribbean women formed in 1979 to address both sexism and racism. She worked as a co-ordinator and senior case worker for SBS from 1982 to 1993, when she left to train and practice as a solicitor. In 2009 she returned to SBS as its Director, stepping down from the role in 2022. She has been centrally involved in some of SBS’ most important cases and campaigns concerning domestic violence, immigration and religious fundamentalism. She has also written extensively on race, gender and religion.