Katherine Parkinson is an actor of film, television, radio and stage. She regularly appeared as receptionist Pauline Lamb in the UK television series Doc Martin (2005-2009), and in 2011 she was nominated for a BAFTA TV Award for her role as Jen Barber in The IT Crowd (2006-2010). Katherine appeared in an episode of Sherlock as journalist Kitty Riley (‘The Reichenbach Fall’, January 2012), and voiced characters in a number of BBC radio programmes between 2011 and 2012. She has also appeared in such films as How to Lose Friends & Alienate People and The Boat That Rocked.

In 2015 Katherine starred in the BBC One TV comedy series The Kennedys, written by Emma Kennedy, about growing up on a Stevenage New Town estate in the 1970s. She also played one of the lead roles as Laura Hawkins in the British-American science fiction TV series Humans. In 2019, Katherine was nominated for the Olivier Award for best actress for the lead role in Theatr Clwyd's production of Home, I'm Darling, which won the award for best new comedy. Most recently, she starred in E.V. Crowe's Shoe Lady. 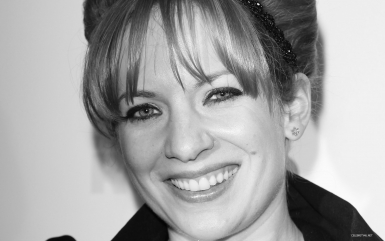