Growing up bi-racial in Germany 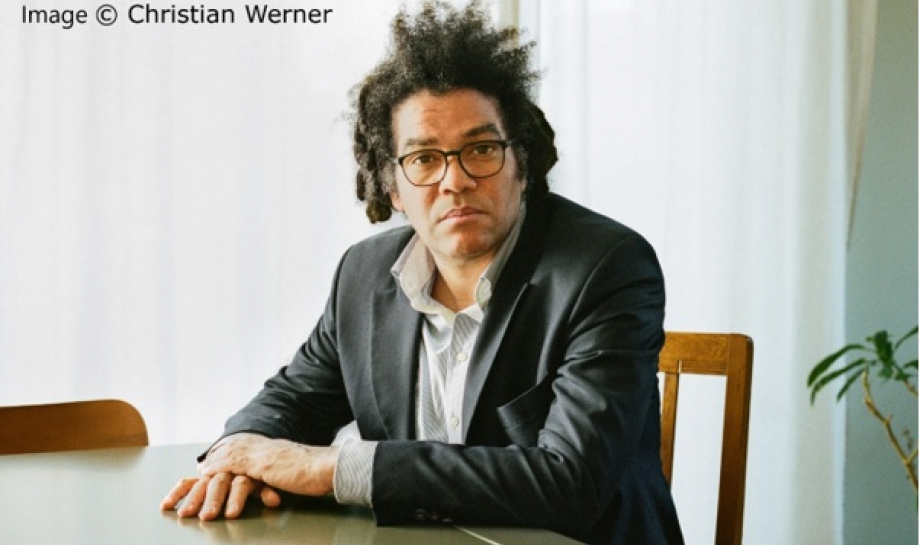 Ijoma Alexander Mangold is his full name; he has brown skin and dark curly hair. Today one of Germany’s best literary critics, Ijoma remembers his childhood, his teenage years and his early adulthood in this compelling coming-of-age memoir of growing up different in 1970s Heidelberg, in the USA as the German Wall fell, and as a young adult in the new Germany. His own story is inextricably linked with that of his mother, a German from the eastern province of Silesia, forced to escape as a refugee in the expulsions from 1944, and to start afresh in utter poverty in West Germany. His Nigerian father came to Germany to train in paediatric surgery but returned before Ijoma was old enough to remember him. His reappearance on the scene 22 years later forces a crash collision with an unknown culture, one he grew up suspicious of, and a new complex family history to come to terms with.

Mangold explores many existential questions in this lively narrative; How does a boy cope with an absent father? What was it like to grow up ‘bi-racial’? Was he an opportunist, a master adaptor who had over-assimilated? What is the relationship between race and class? And what is more unusual in Germany: having brown skin or a passion for Thomas Mann and Richard Wagner? Ijoma shares his story with its dramatic twists and turns, not forgetting the surprises, he uncovers about himself along the way.

Ijoma Mangold, born in Heidelberg in 1971, studied literature and philosophy in Munich and Bologna. After working for the newspapers Berliner Zeitung and Süddeutsche Zeitung, he moved to Germany’s weekly Die Zeit in 2009, where he was literary editor in chief from 2013 to 2018. He is now Die Zeit’s cultural-political correspondent and one of four literary critics on the SWR TV show Lesenswert. Ijoma is regularly on the jury of major prizes for contemporary German literature. A recipient of the Berlin Prize for Literary Criticism, he has also held visiting professorships at the University of Göttingen, Germany and at the University of Saint Louis, USA. Ijoma lives in Berlin.

Ruth Ahmedzai Kemp is a literary translator working from German, Russian and Arabic into English, whose work has been shortlisted for the Helen & Kurt Wolff Translator’s Prize, the Saif Ghobash Banipal Prize and the GLLI Translated YA Prize. She translates novels, nonfiction and children’s books, and her published translations include books from Germany, Jordan, Morocco, Palestine, Russia, Switzerland and Syria.

Our mission is centered around the discovery of Africa’s stories both past and present. DAS Editions (Discover Africa's Stories) features writers and writings of notable literary merit and as an imprint focuses on the republishing of classic literature as well as publishing contemporary literature in translation.

Book your free ticket on Eventbrite by 10 October 2021.