Gaynor Arnold is a Welsh-born writer and former social worker whose debut novel Girl in a Blue Dress (2008) was longlisted for the Booker Prize and the Orange Prize for Fiction. Having worked for Birmingham City Council since the early 1970’s, she transitioned into her new role as a full-time writer in 2009. Her other works include Lying Together (2011) and After Such Kindness (2012).

Gaynor is featured in the St Hilda's Living History Project, which you can watch here. 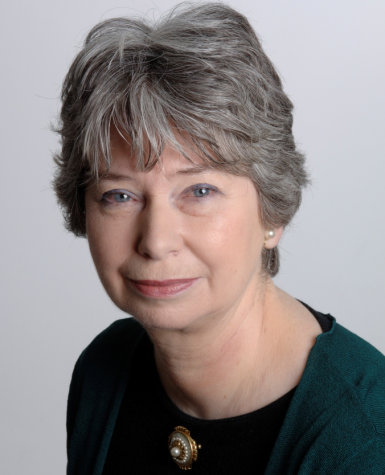