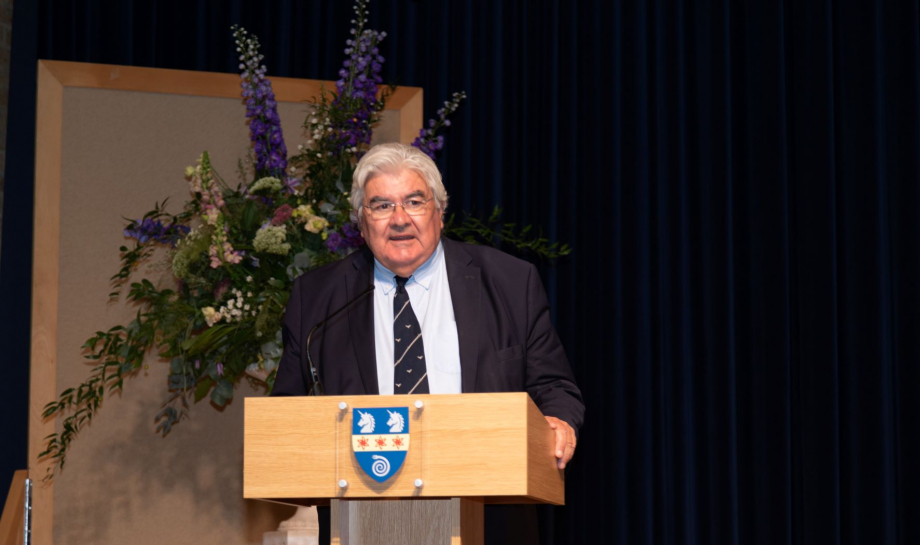 At this year's Gaudy Weekend, we marked the achievements of and said goodbye to our former Principal, Professor Sir Gordon Duff. We gave heartfelt thanks to Sir Gordon and Lady Duff as we wished them well for the future. Speeches and a musical tribute performed by students and staff of the College took place in the Jacqueline du Pré Music Building, followed by a garden party. We hope that they will come back soon and often.

As we said goodbye to Sir Gordon, we heard about his many achievements. An eminent medic, Sir Gordon is dedicated to the goal of improving global health. He played a pivotal role in the appointment of Oxford’s first Climax Chair of Clinical Therapeutics, Professor Duncan Richards, and in the University's plans to establish a new Centre for Clinical Therapeutics within the Nuffield Department of Orthopaedics, Rheumatology and Musculoskeletal Sciences (NDORMS).

Sir Gordon was the first male Principal in St Hilda's history. He also undertook the role of Pro-Vice Chancellor without portfolio during his time here. Sir Gordon led St Hilda's 125 campaign - the most ambitious in the College's history - and oversaw the transformation of our site. This culminated in the formal opening of the new Anniversary Building and Pavilion on 25 September 2021. Sir Gordon was determined that those studying and working at St Hilda's should have the best possible experience here and in the words of Acting Principal, Dr Georgina Paul, 'won the hearts and minds of both senior members and students.'

The farewell speeches made by Dr Paul, our alumna, Regina Pisa, Professor Louise Richardson, Vice Chancellor of Oxford University, Professor Chas Bountra, Pro-Vice Chancellor for Innovation and Professor Translational Medicine, Angela Liu on behalf of Katarina Foss-Solbrekk (MCR President 2020/21) and James Bromfield (JCR President 2020/21) in the Jacqueline du Pre Music Building are available to watch via the Livestream link. The programme begins at approximately 6.53 with the welcome and introduction by Dr Georgina Paul.

The College has established a new fund to mark the time in post of Sir Gordon and Lady Duff (Naida Clarke, PPE 1967). The purpose of the fund aligns with Sir Gordon’s current work on health and sustainability. It reflects their shared commitment to the United Nation’s Sustainable Development Goals (SDGs), which aim to provide a blueprint for a better and more sustainable future for all. The SDGs address the global challenges we face, including poverty, inequality, climate change, environmental degradation, peace and justice. We hope the Naida and Gordon Duff Fund will assist St Hilda’s students to make their own contribution towards these goals. Find out more. 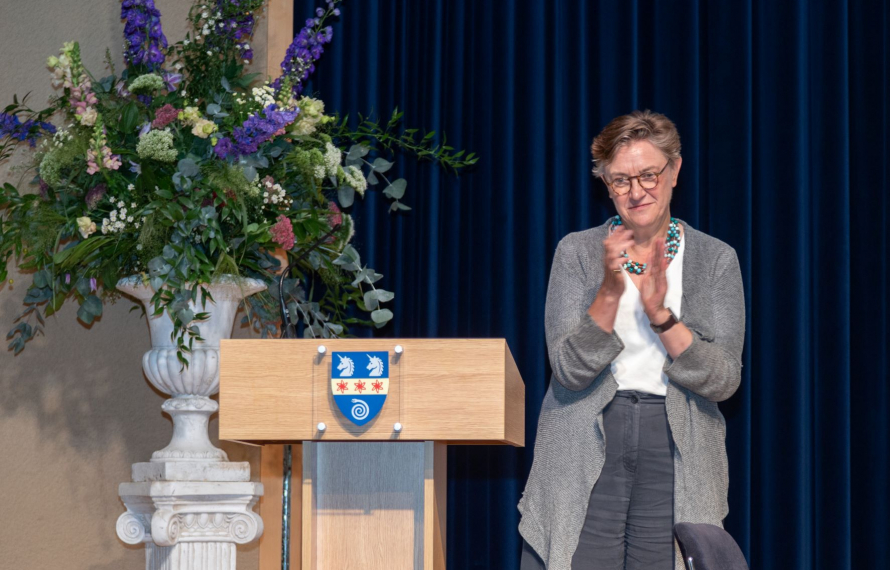 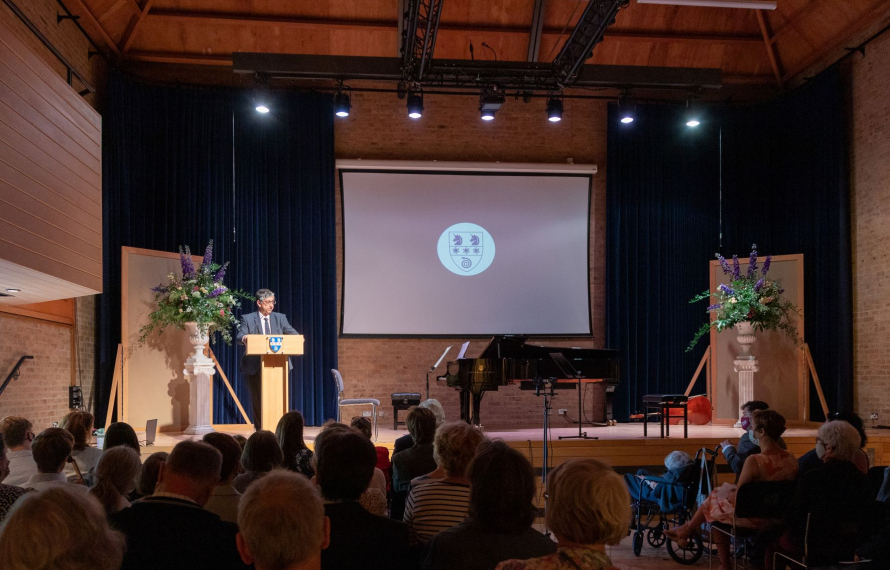 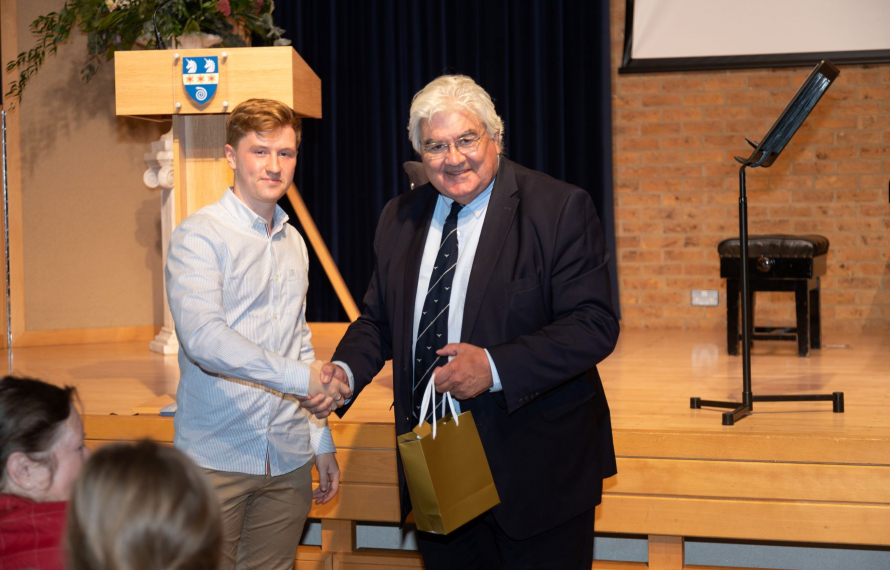