The post of Senior Tutor, which also comprises the role of Tutor for Admissions, oversees all aspects of academic provision and support in the college. I am responsible for the strategic planning of the college’s academic activities; overseeing appointments of our academics (Fellows and Lecturers); the admission of undergraduates and graduates; and the academic progress and discipline of undergraduates once on course.

I obtained my bachelor’s degree in Neuroscience from the University of Edinburgh in 1994. I then moved to Cambridge where I undertook a PhD in the neuropharmacology of Alzheimer’s disease. Following this I spent 3 years working as post-doctoral scientist in industry at ReNeuron based at the Institute for Psychiatry, King’s College London, before joining the Department of Pharmacology in Oxford in 2000. Whilst in Oxford my research interests were the pathophysiological basis of schizophrenia, first as a post-doctoral scientist and subsequently as a Departmental Lecturer until 2008. Between 2008 and 2016 I was the Training & Development Lead at the Department of Oncology, and within the Division of Medical Sciences I was the Divisional Director of Skills Training; this role provided strategic oversight of the Skills Training Programme (approximately 90 courses per annum).

Over my academic career I have taught neuroscience and pharmacology at Cambridge, the Institute of Psychiatry and Oxford. Whilst at Oxford I taught practical classes, seminars and lectures for biochemistry and medicine as a Departmental Lecturer in the Department of Pharmacology, and as a College Lecturer at both Trinity and Worcester Colleges I provided tutorials in neuroscience for medicine. During my PhD in Cambridge I taught at both Magdalene and Jesus Colleges, covering neuroscience supervisions for both medicine and veterinary students. 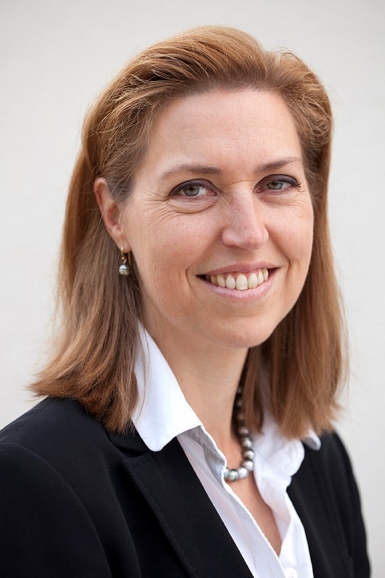