Dr Julie Farguson studied History at Hertford and St Catherine’s Colleges and since finishing her DPhil in 2014 has worked as a Lecturer at Hertford and St Hilda’s Colleges. From 2017-20 she held a Junior Research Fellowship at Wolfson College, Oxford and since 2016 has twice held six-month Knowledge Exchange Fellowships to work on projects related to the maritime world. The first KEF enabled her to work with the National Maritime Museum on part of their portrait collection (TORCH, 2016) and with the second (2018-19, Social Sciences - Business and Industry) with Dr Linda Hulin, from the Oxford Centre for Maritime Archaeology, in partnership with the National Trust, on a project entitled ‘Making Maritime Memories: the British Country House and the Sea’. Dr Farguson returned to St Hilda’s in 2020 to take up a one-year Lectureship.

History of the British Isles: Reformations and Revolutions, 1500-1700

Dr Julie Farguson’s research is centred on the cultural, political and social histories of early modern Britain and their interactions with the rest of Europe. She has a particular interest in visual and material culture and the processes of seeing and looking, what scholars such as Hal Foster (1988) term ‘Vision and Visuality’. Vision relates to the biological sense of sight while ‘visuality’ is concerned with ‘sight as social fact’. Embracing a definition of ‘visual experiences’ that includes the ability to form mental pictures of events read or heard about is valuable when thinking about the use of ceremonial in the past, and her publications to date have drawn attention to the significance of non-verbal systems of communication in early modern political culture. Dr Farguson’s forthcoming monograph, Visualising Protestant Monarchy: Ceremony, Art and Politics after the Glorious Revolution (1689-1714) (Boydell and Brewer, April/May 2021) draws on her interest in the intersection between ceremony, art and politics and offers the first comprehensive, comparative study of the visual culture of monarchy in the reigns of William and Mary and Queen Anne.

Current research interests include royal progresses in the post-Restoration era (1660-1714), the queenship of Mary II, and Prince George of Denmark (consort to Queen Anne r. 1702-1714 and Lord High Admiral), in the context of his Scandinavian upbringing and life experiences. Some of this research will feature in my chapter (‘George of Denmark: The Quiet Protestant Hero’), for Tudor and Stuart Consorts: Power, Influence, Dynasty, eds., Aidan Norrie, Carolyn Harris, Joanna Laynesmith, Danna Messer, and Elena Woodacre (2022).The book is part of a four-volume series on English consorts, to be published in Palgrave Macmillan’s “Queenship and Power” series. A developing interest, stimulated by my research on a set of naval portraits commissioned by George in the early 1700s, is a group of Admirals who served in the post Glorious Revolution period (e.g. Rooke and Shovell), and the cultural dimensions of the early modern Navy. 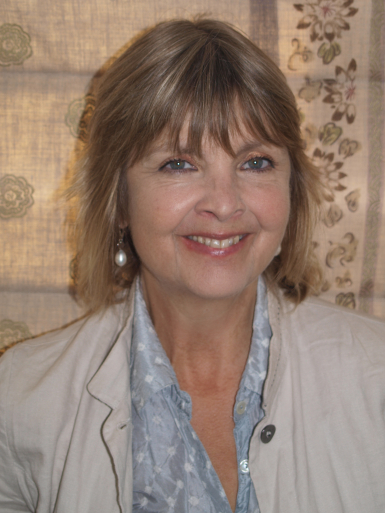