Dementia, including Alzheimer's disease, has overtaken heart disease as the leading cause of death in England and Wales, according to a BBC news report in November 2016. Last year, more than 61,000 people died of dementia - 11.6% of all recorded deaths. According to the Office for National Statistics, the change is largely due to an ageing population.

Our Associate Research Fellow Dr Stephen Wren is a dementia researcher at the Alzheimer’s Research UK Oxford Drug Discovery Institute at the University of Oxford. The Institute is part of the wider Drug Discovery Alliance, funded by Alzheimer’s Research UK, which also includes Drug Discovery Institutes at the University of Cambridge and University College London. The coordinated effort aims to streamline drug discovery and translate promising research into potential treatments. Dr Wren works to help develop novel treatments for dementia by evaluating different mechanisms behind the condition. His research involves the design and synthesis of organic compounds that allow entry into the brain as potential drugs/tools for Alzheimer’s disease and other forms of dementia. Read more about the role of the medicinal chemist in drug discovery. 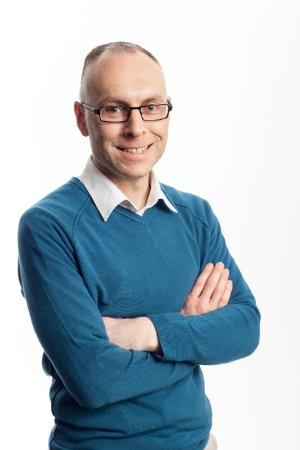