This prize is established in memory of Diana Livesey by family and friends to endow a special fund in the College. The income from the fund is given annually to an undergraduate student at St Hilda's College “whose engagement with ideas is spirited and fearless; whose interests are wide-ranging; whose arguments are incisive; whose love of debate is matched by a love of language; and whose enthusiasms are guided by humour and affection” – in other words, the recipient should be someone who is intellectually curious and combines flair with precision.

The Diana Livesey (Rose, PPE 1958) Prize has been offered since the 2011–2012 academic year, and is open to first year undergraduates, who have been nominated by their tutor(s) or by the Junior Common Room Committee. The prize is a cash award in the region of £1000 to the candidate who, in the opinion of the judges, writes the best essay in response to the essay topic. 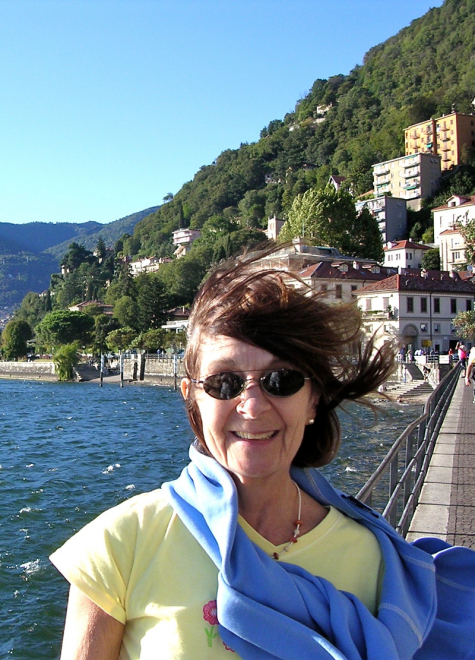