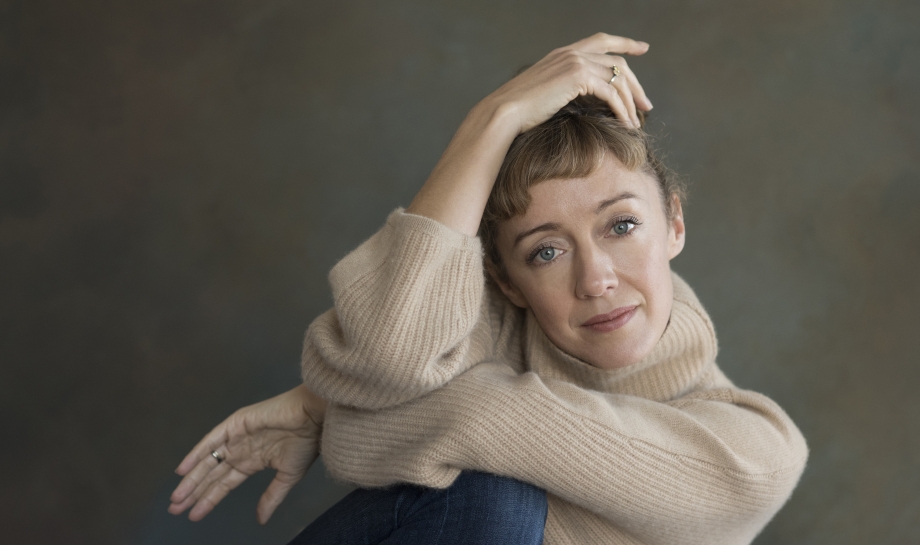 DANSOX presents an evening of music and dance: Making "The Cellist".

The event is free and open to all. Refreshments will be available.

DANSOX event Making "The Cellist” was an exciting opportunity to watch choreographer Cathy Marston’s creative process as she rehearsed her ballet based on the life of Jacqueline du Pré.  Du Pré, who died of multiple sclerosis (MS) at the age of forty-two in 1987, was an Honorary Fellow of St Hilda’s, and the evening began, fittingly, with a performance of Fauré’s Elegy in C Minor by St Hilda’s musicians Holly Jackson and David Palmer. An open rehearsal, with Royal Ballet dancers Beatriz Stix-Brunell and Calvin Richardson, and discussion of Marston’s work followed.

Interviewed by her scenarist Edward Kemp, Marston eloquently described how her sister, a drama teacher, had used an old cello to stimulate improvisation, and realised that the idea held great potential for a ballet. Marston is acutely aware of the sensitivity of her subject matter (her mother has MS), and rather than trying to reproduce the symptoms, she seeks to express what it feels like to have the disease. She approached du Pré’s widower Daniel Barenboim at an early stage to gain his blessing, but the ballet is not an exploration of family relationships; it is about the gift and burden of talent.

Stix-Brunell and Richardson embodied du Pré and her cello without using props: while Stix-Brunell was ‘Jackie’, Richardson became not only the cello, but also, successively, her friend, lover, partner, enemy, and the physical manifestation of her talent.  This is anthropomorphism in reverse and doubled-back: the dancer becomes the cello, which transforms through dance into a body, a person, and an abstract idea. The dance repeatedly manifested ambiguity about whether Jackie or the cello was in charge. Projected images showed how designer Hildegard Bechtler found inspiration in photographs of the inside of a cello for a set that will be to some extent representational, but also a metaphor for du Pré’s all-consuming vocation.

Philip Feeney’s score incorporates excerpts of music that du Pré herself played; here Royal Ballet pianist Sergey Rybin played one of Mendelssohn’s Songs Without Words, as the dancers tried out movements and experimented with shifts in weight and counterbalance. Dance scholar Dr Geraldine Morris observed that Marston was choreographing in phrases, rather as Frederick Ashton did, and Marston responded that to her, dance phrases are like sentences. She described using lists of words, such as ‘rhythm’ and ‘playfulness’, to build ideas and find ways of expressing du Pré’s personality in dance, although du Pré was not physically at all like a ballet dancer. She spoke of ‘looking the cello in the eye’, and insisted that Stix-Brunell should keep her eyes wide open and ‘see the fairies’, just as du Pré seemed to see the music as she played.

Marston has pushed the boundaries of communication through dance to convey the relationship between an artist and her calling: The Cellist premieres at the Royal Opera House on 17 February, with live cinema screenings later in the month. DANSOX, thanks to Professor Sue Jones and St Hilda’s College, has given us a wonderful preview. 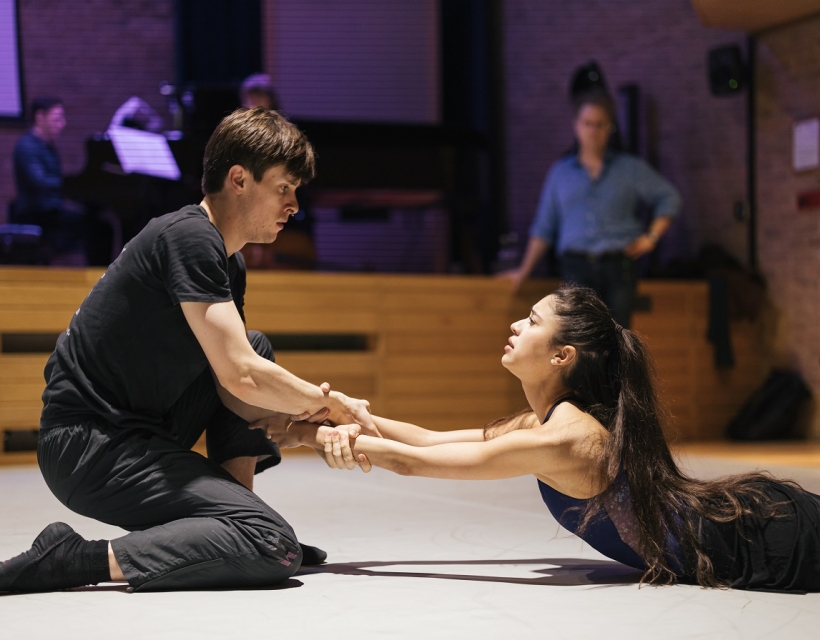 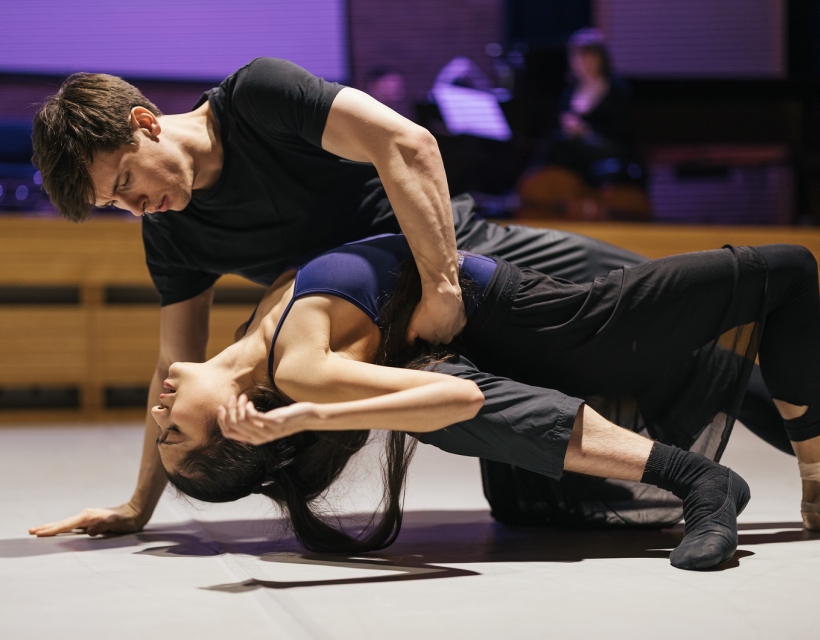 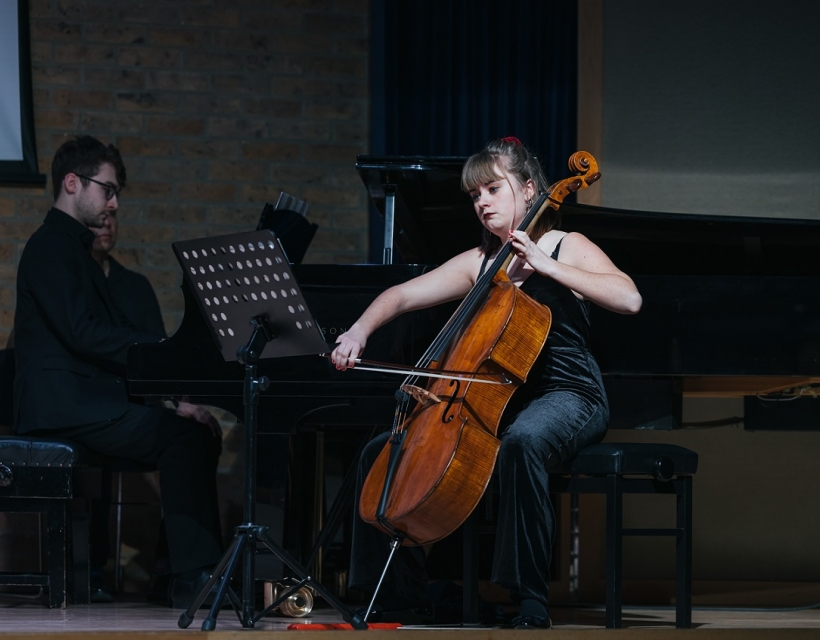 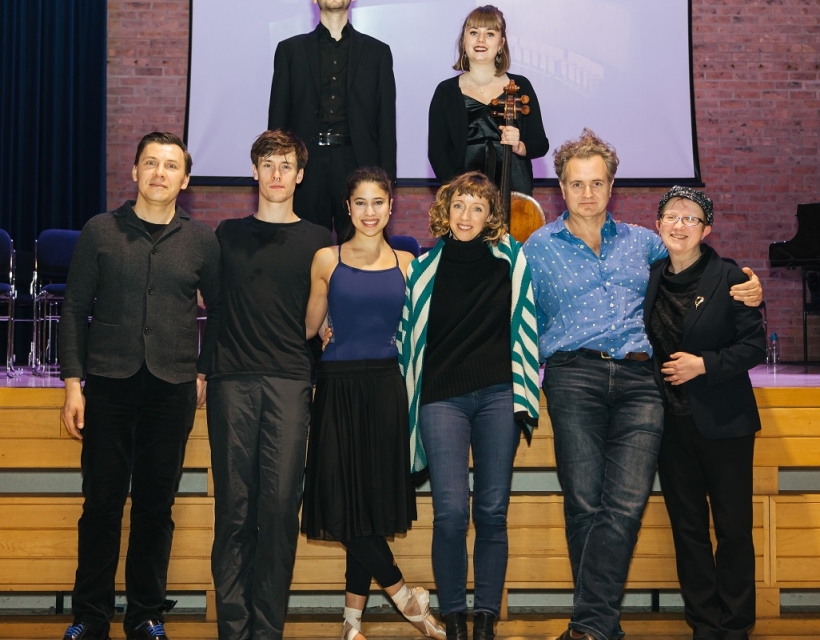