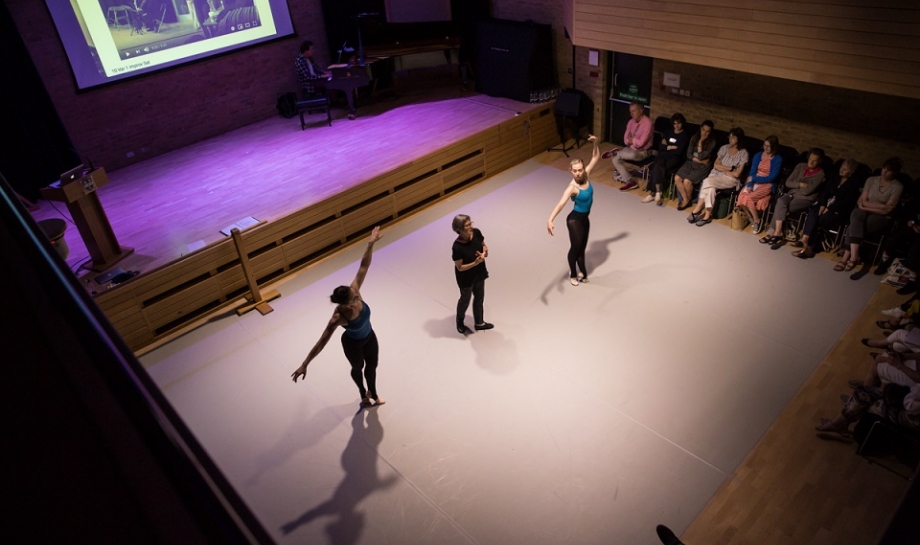 We were delighted to host the Inaugural Summer School for DANSOX (Dance Scholarship Oxford), which was led by Alastair Macaulay, former Chief Dance Critic of the New York Times.

The Summer School began on 6 July, when Professor Sue Jones, founder of DANSOX and Tutorial Fellow at St Hilda's, welcomed the delegates. She introduced Alastair Macaulay, who gave a lecture on Petipa. Moira Goff then gave a lecture/demo on seventeenth-century and baroque dance ‘Lately Arriv’d From Paris’? Dancing on the London Stage, 1660-1760 (JdP Auditorium). A talk/discussion, led by Julia Bϋhrle on Weaver and Noverre followed. Lynne Wake then showed her film on Béjart and Queen.

Sunday 7 July began with a lecture on Balanchine by Alastair Macaulay. We then enjoyed the seminars and talks led by Renate Bräuninger on Balanchine and Music; Gabriela Minden on The Influence of the Ballets Russes on 20C British Drama; and Margaret Watson on Ashton’s Daphnis and Chloe. That afternoon, Susie Crow and Jonathan Still gave a  Workshop Presentation on ‘The Class’  with dancers, Ben Warbis and Ellie Ferguson, of Yorke Dance Project.

On the third and final day, we took part in seminars by Fiona Macintosh on Dance and the Classics and by Tom Sapsford on The Ballets Russes and the Classics. Alastair Macaulay then gave a lecture on Merce Cunningham. Jennifer Jackson and Tom Armstrong then gave a workshop on ‘The Sleeping Beauty’ and music and choreographic practice (JdP Auditorium). Finally, we enjoyed a lecture by Richard Alston on Merce Cunningham’s influence in relation to his work, with a solo performance by Elly Braund.

The Summer School ended with a drinks reception and book Launch of ‘Marius Petipa’ by Nadine Meisner (OUP 2019).

This enjoyable and instructive event was a great success. We thank all our speakers and dancers and look forward to future DANSOX events. 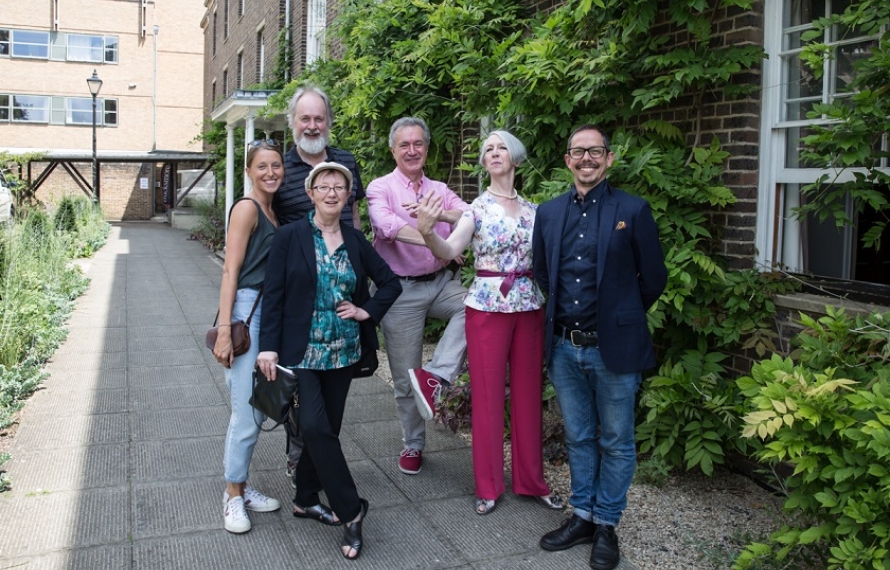 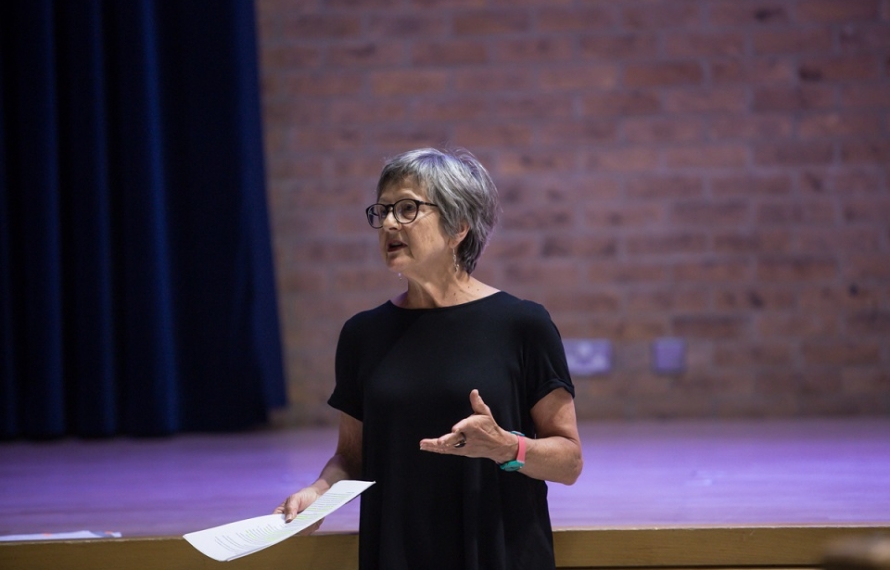 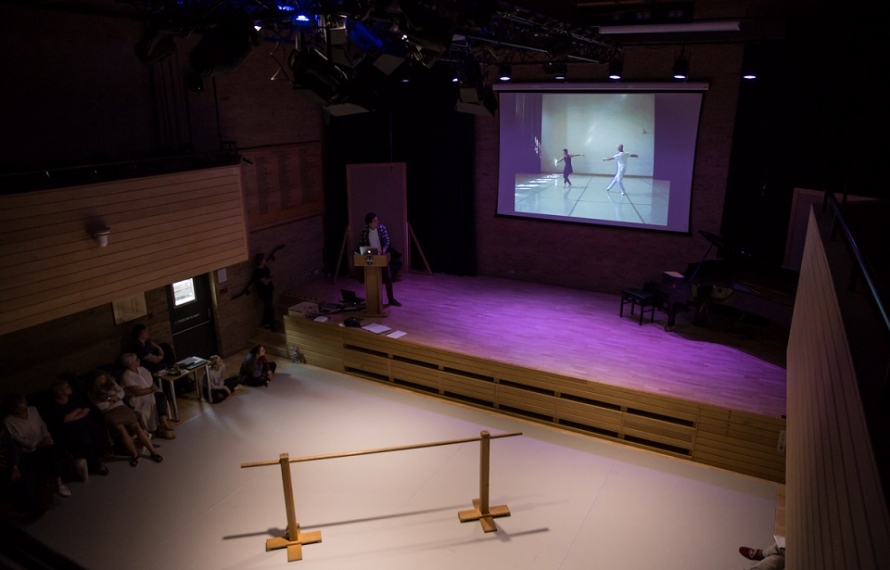 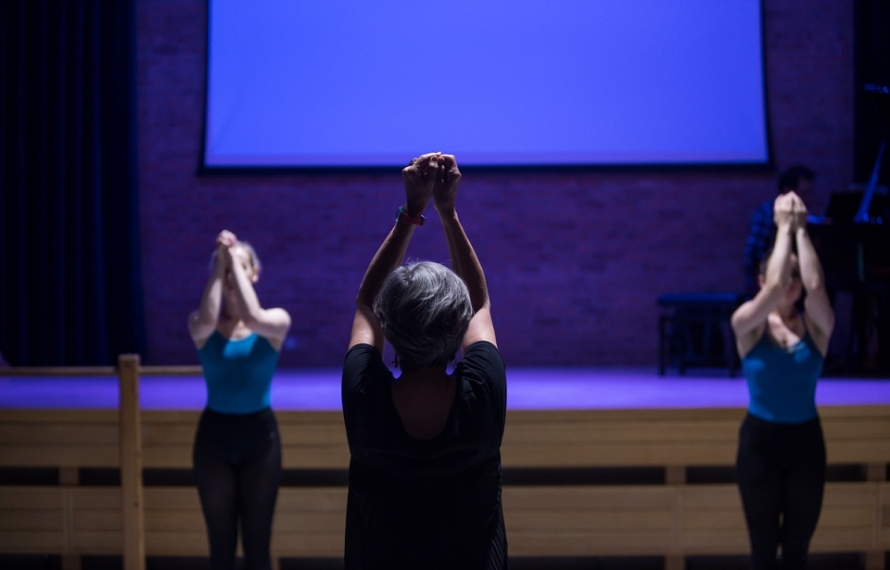 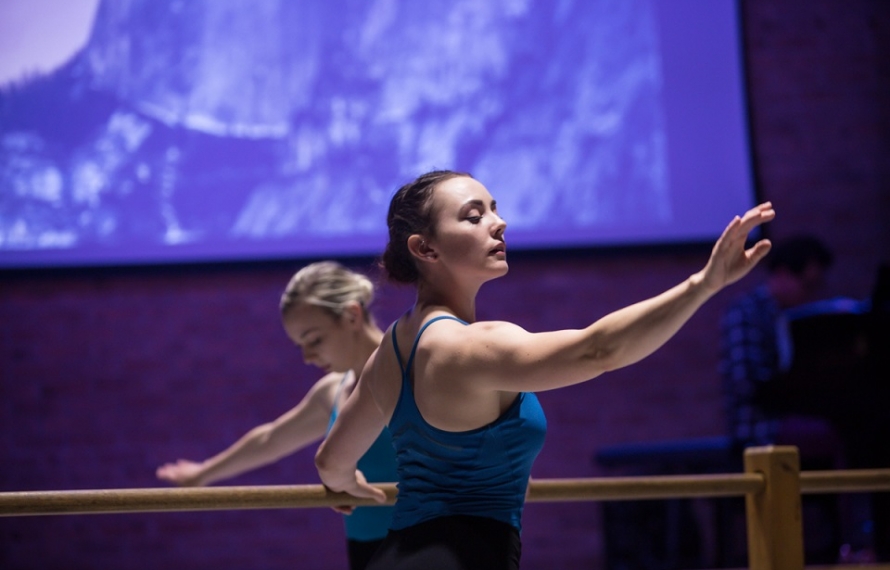 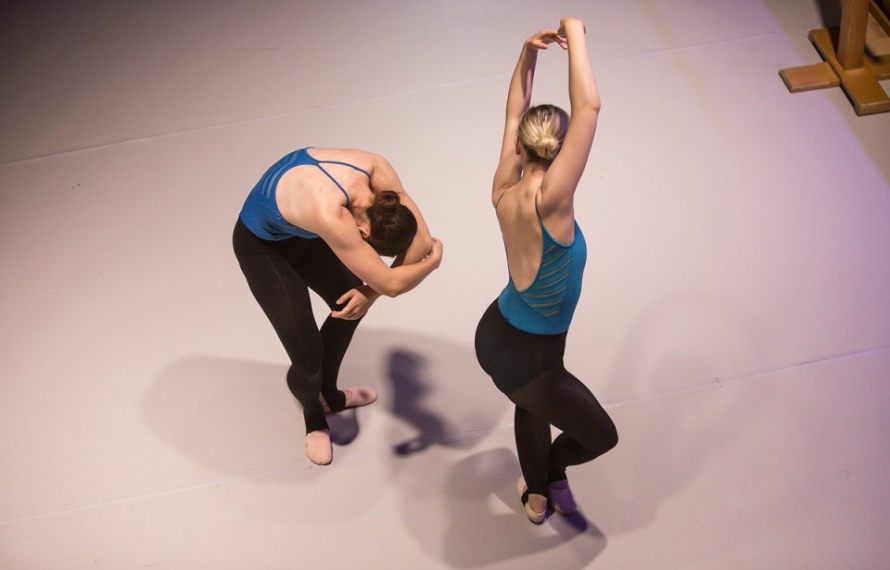 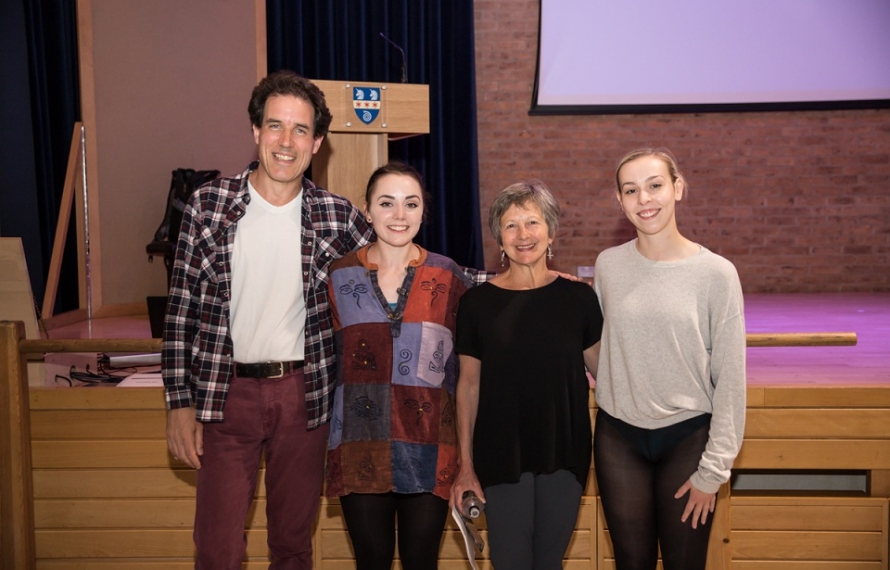 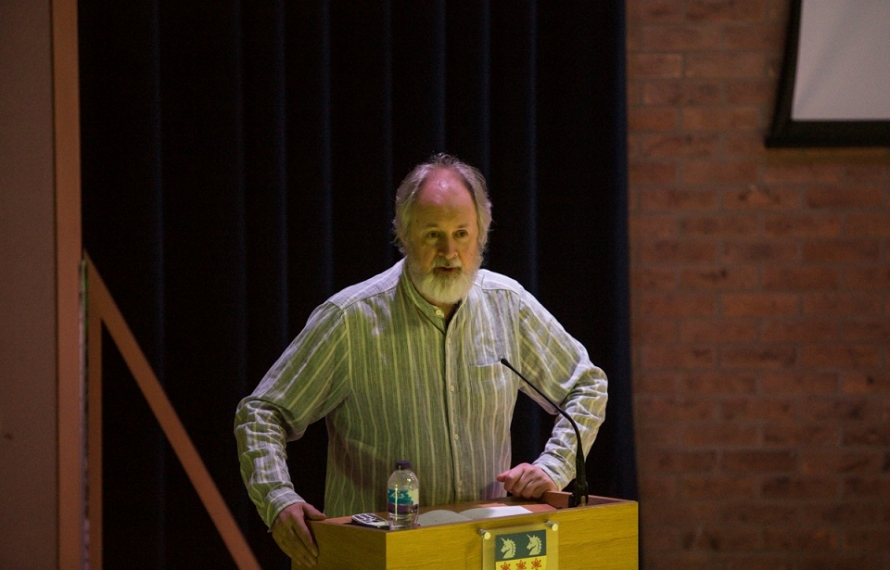 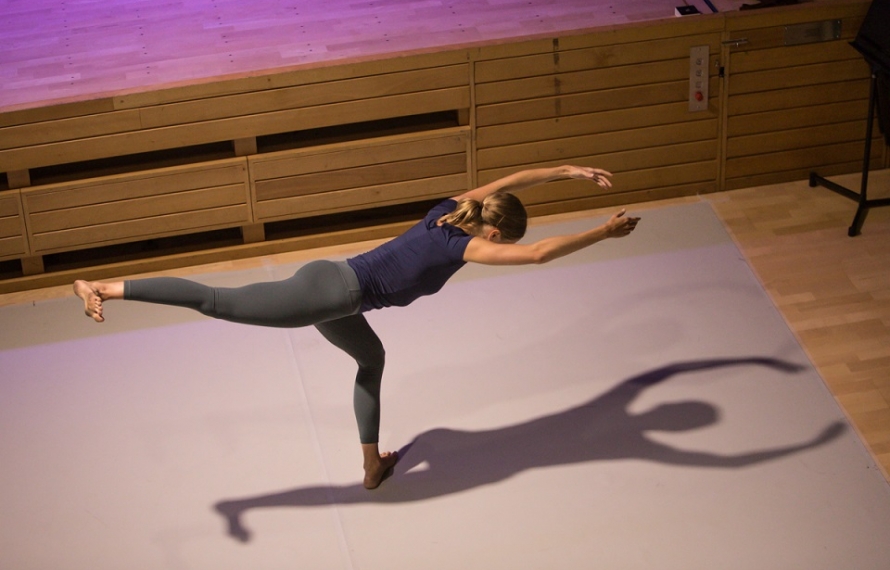 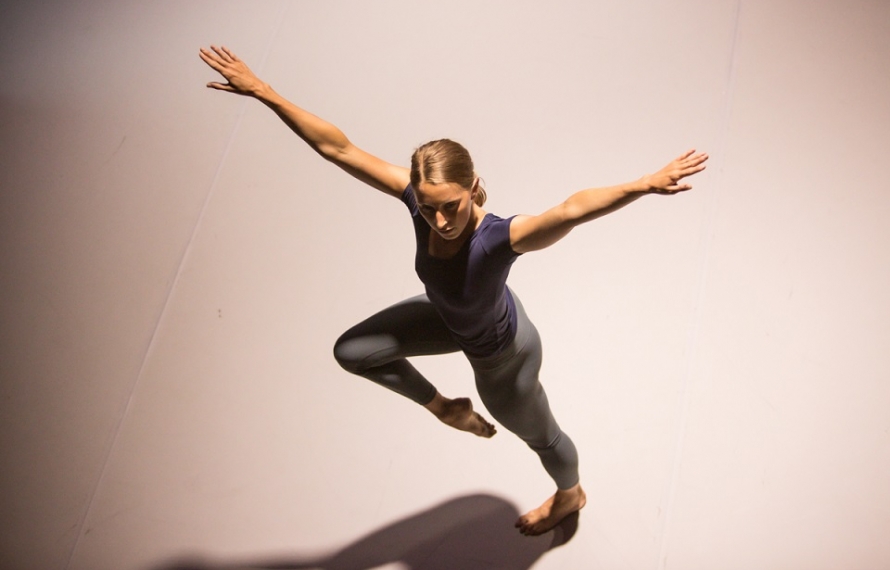 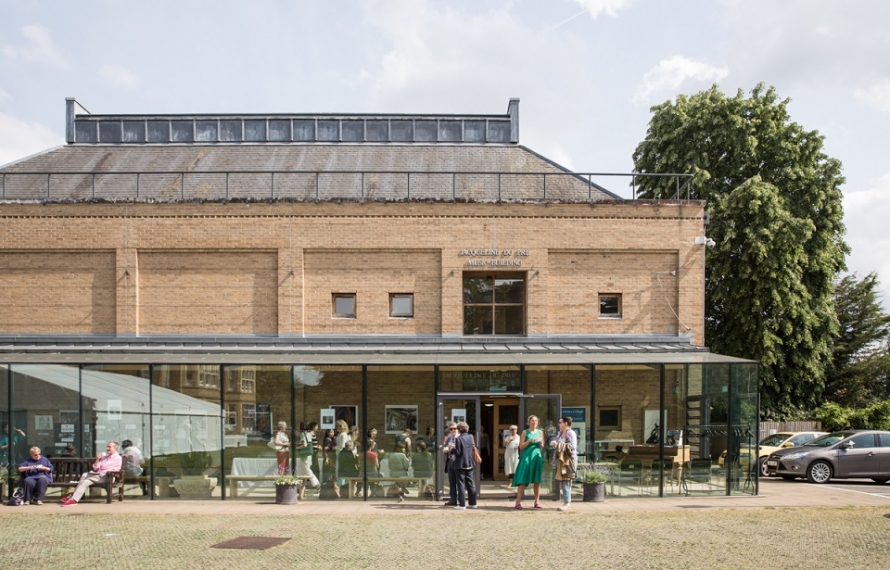