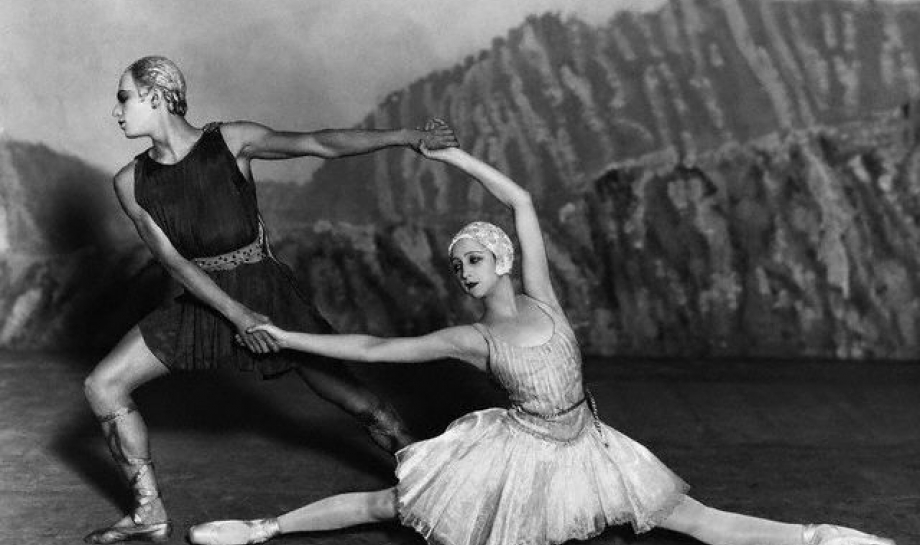 Alastair Macaulay (former Chief Dance Critic of The New York Times), will give a guest lecture on the great twentieth-century choreographer, George Balanchine.

Free and open to all, followed by a drinks reception.

Alastair Macaulay’s lecture on George Balanchine developed ideas about the role of women in Balanchine’s work, which were raised last year at the 2019 DANSOX seminar at St Hilda’s. Macaulay provocatively proposed that ballet is unlike the other arts in that it is by its very nature sexist, being predicated on the bodies of men and women. He further suggested, that sexism and the idealisation of women are intrinsic to Balanchine’s supported adagios, in which women, supported by men, become works of perfect geometry. In short, Balanchine recognised and exploited the allegorical qualities that Western society has imposed upon the female body for centuries, and elevated women through objectification.

Trained in St Petersburg, Balanchine’s work both embodied and extended the Russian danse d’école of the early twentieth century. Drawing on musical scores intended for the concert hall as well as those composed for ballet, he pushed ballet technique to new levels, embracing speed, extreme extensions, and daring off-centre balances. He created a dance style perceived as typically American, yet he retained the chivalry, hierarchy, ceremony, symmetry and harmony derived from his St Petersburg schooling.

Macaulay used a series of dance excerpts to reveal and discuss Balanchine as classicist, modernist, romantic, and dramatist (all terms with definitions that are open to challenge). He talked us through Balanchine’s version of the Waltz of the Flowers, with its deft management of geometry and apparently effortless pattern-making; the minimalist simplicity of the opening of Serenade; the romantic drama of Vienna Waltzes danced by Suzanne Farrell, and extracts from ballets that included The Four Temperaments, and Agon.

Balanchine valued the female dancer’s capacity for turn-out and pointe work, which enable her to exceed the capabilities of the male body, and he successively fell in love with one ballerina after another. A question for us today, is how to reconcile (if indeed we should) our concerns about these ‘power relationships’ with his dancers, with our respect for the man who has left the largest extant repertory of any dead choreographer.

Whether or not you agree with Macaulay, his extensive knowledge of dance, combined with his nicely judged theatricality, wit and sense of timing, are always enlivening and enlightening: this occasion was no exception.