Congratulations to our alumna Karina Gould, on becoming the youngest female cabinet minister in Canadian history. 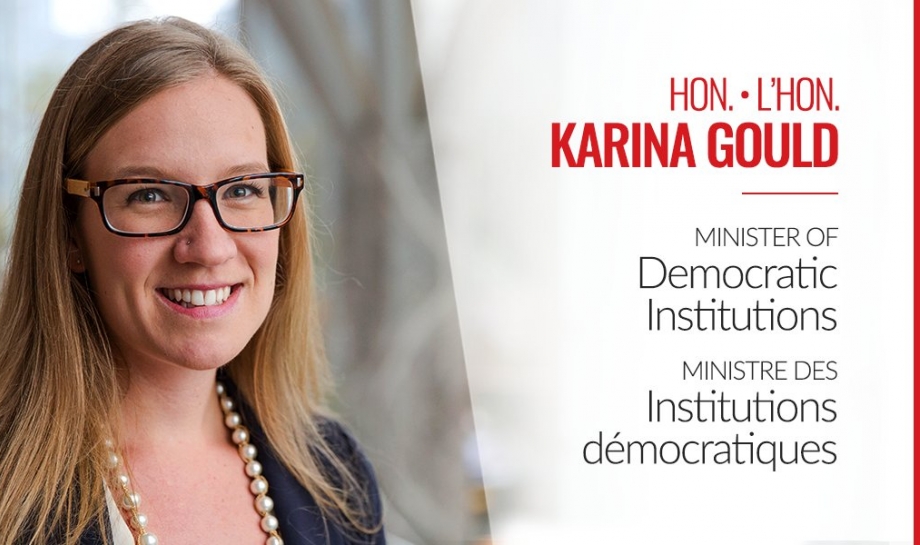 Karina Gould (MPhil International Relations, 2011) was elected for the Liberal Party in Burlington, Canada, on 19 October 2015. Facing her first election, she was described by the Liberal party as “young, articulate and very well-educated.”

On her appointment as minister of democratic institutions, Karina, aged 29, becomes becomes the youngest female cabinet minister in Canadian history. She is a trade and investment specialist who worked for the Mexican Trade Commission before her foray into federal politics.