We are delighted to welcome our alumna, Anna Appleby (Music, 2011), back to St Hilda’s for Motion and Meaning. Anna is one of the composers working with Ensemble Klang, one of Holland's most influential contemporary music groups, and leading contemporary choreographers and dancers on this project, which is a collaboration between Dance Scholarship Oxford (DANSOX) and the Liveness, Hybridity & Noise Series. Motion and Meaning presents new works by Anna and three fellow composers: Joel Baldwin (St Hilda’s), Joseph Currie (Wadham), and Sophie Sparkes (St Anne’s). It offers a rare opportunity to watch the process of truly interdisciplinary new work coming together at open rehearsals, 3-5pm on 4 and 5 July, and at the performance at 7.30pm on 6 July at the Jacqueline du Pré Music Building.

Motion and Meaning is a project that stretches the possibilities of music and dance. Anna has previously worked with the Ensemble Klang and also with the choreographers, who were all formerly at Rambert Dance. Motion and Meaning gave her the opportunity to continue her relationship with them, as well as with St Hilda’s. Through this residency, the artists have been able to immerse themselves in the JdP, a space that fosters collaboration. Bringing dance and music together live is always challenging, so this was essential for Anna’s collaboration with choreographer, Margorzata Dzierzon.

Time has been tight for this project. Dancers would usually need at least two weeks in the studio, while ‘Motion and Meaning’ has been compressed to one week. There is usually more space to change things and to make mistakes, but Anna feels that having less time can take you down new creative avenues. On display in the JdP Foyer for the duration of the residency is an exhibition of art and sculptures by father and son artists, Simon and Guillaume Klein, Imagined Bodies, Imagined Spaces. The theme of the exhibition is the real and imaginary relationships between figures, objects, surrounding spaces and inevitably, the artists. The display helps to make ‘Motion and Meaning’ a truly interdisciplinary event.

When asked why audiences should not miss the opportunity to see Motion and Meaning, Anna replied, ‘this is a great opportunity to see the arts come together. It is always exciting to see new works. Being able to see the work coming together as well as the final result is rare. This is a really high-quality production that brings together Ensemble Klang and leading choreographers in a new way. It is really special that they are here. The evening offers great variety, as the three pieces are very different. There is something for everyone.’

Anna was pleased to have the opportunity to come back to St Hilda’s, which had felt like ‘home’ to her as a student. She applied to study Music at St Hilda’s College having been attracted by the creative environment that nurtures and encourages musicians. That the Jacqueline du Pre Music Building is on site was also a huge incentive. She was also inspired by the research interests of tutors, Professor Martyn Harry, Dr Jonathan Williams and Alexandra Buckle. Although the degree was hard work, Anna felt valued as a musician at St Hilda’s and her experience here was a very positive one.

Anna was very involved in College life and took part in many events at the JdP. At the start of her undergraduate life, she felt sure that she wanted to be a composer. However, she had a lot to learn about the other things surrounding music, including its history. Her time here shaped her not only as a musician but also as a person, as her studies helped her to think more critically and analytically. Would she encourage other music students to apply here? Definitely! Anna enjoyed being part of a musical community and she felt that for an artist, there was no better place than St Hilda’s. From St Hilda’s, Anna went to Rambert Dance, where she was Music Fellow from 2016 – 2017. She learned how a dance company works and her collaborations with composers produced two pieces with electronic music. They were performed at the National River Stage and the Southbank Centre.

This four-day residence for the three composers, Ensemble Klang, the choreographers, Piedad Albarracin Seiquer, Malgorzata Dzierzon, Estela Merlos, Patricia Okenwa and Liam Riddock, and the dancers, offered Anna Appleby the opportunity to return to her alma mater but also to achieve something completely new here. Don’t miss out! Some tickets still available. 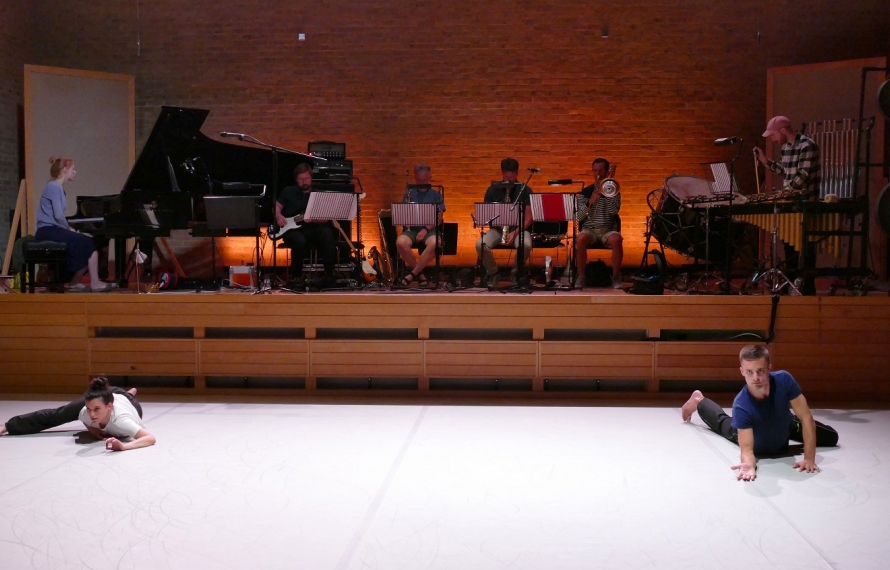 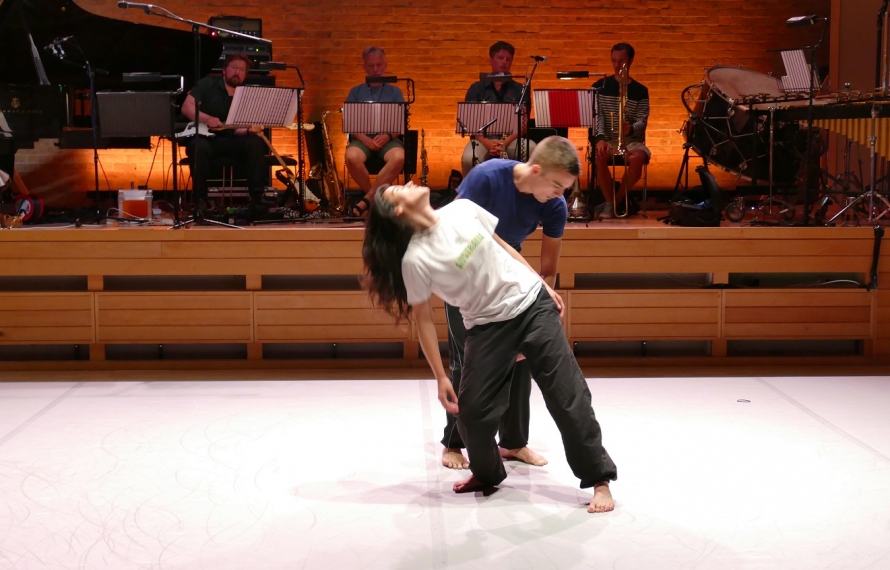 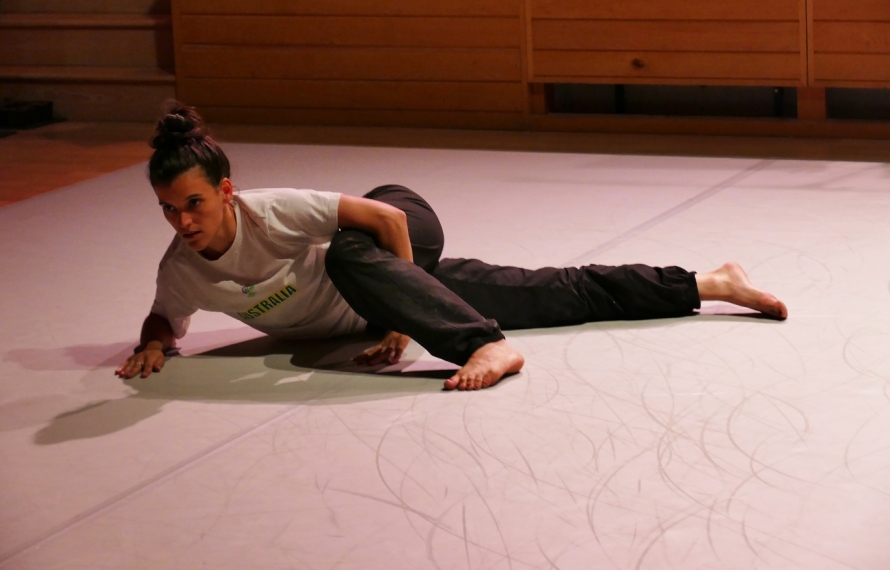