Our team work to promote music-making within College. Please contact them to enquire about joining our orchestra or choir or to book the JdP's facilities.

Professor Martyn Harry is also a contemporary classical composer specialising in instrumental music, opera and music theatre. Professor Harry oversees the JdP's programming and organises a wide range of events such as the annual M@SH Marathon and various composition workshops throughout the year. M@SH is the research centre for experimental 'Music at St Hilda’s' headed up by Martyn. It presents concerts of contemporary classical music, experimental music, and electro-acoustic music as well as various interdisciplinary projects based at the JdP and maintains strong links with the the Faculty of Music.

Dr Jonathan Williams is a renowned conductor, orchestrator, composer and musicologist. He was appointed as the first Director of College Music in 2006. In his freelance career, he works at the highest level as an orchestrator, conductor and teacher and has built up an enviable reputation making music both live and in the recording studio. Dr Williams has since worked with the Orchestra of the Age of Enlightenment, BBC National Orchestra of Wales, BBC Concert Orchestra, English National Ballet, English Chamber Orchestra, Liverpool Philharmonic, London Mozart Players, Royal Philharmonic Concert Orchestra, as well as numerous choral societies and amateur orchestras, including the University of London Choir and Orchestra and Oxford Chamber Orchestra and Ealing Choral Society. Dr Williams was a professor at the GSMD for nine years and has taught Orchestration at Oxford since 1992. His doctoral work came to fruition with the Rameau Project, a major research venture seeking to advance our understanding of Rameau's stage works. Dr Williams and his co-composers have been nominated for a 2018 BAFTA award for the soundtrack of Horizon Zero Dawn, Sony’s best-selling game of 2017.

James leads the Jacqueline du Pré Music Building and Student Music events program within the College events team, supporting other events as required. He works closely with clients to ensure that all performers are engaged and the necessary resources including room set-up, rehearsal rooms, sound and light facilities and livestreaming, all booked in good time to deliver the agreed programme. 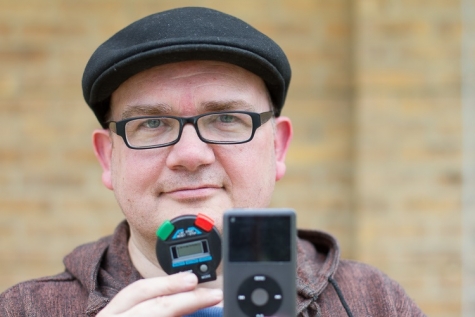 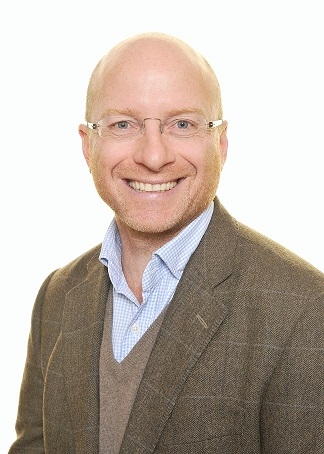