This has been a great year for sport at St Hilda's. We were unable to hold our usual celebratory formal dinner to thank all of our sports people this year. Undaunted by this, St Hilda's Sports Officers, Ella Dunkerley and Henry Bushell, organised a very successful e-Formal at which our Sports Awards were presented to the following winners:

Henry Bushell tells us more about the event and goes on to talk about St Hilda's finest sporting moments of 2019-20:

"The e-Formal was a great event. It began with a short pre-recorded video, in which each team captain gave a short speech about the season and about the players who are receiving colours. They also announced the new team captains for 2020-2021. After this, we all jumped onto a Zoom call (I believe we had around 40 people on it). We proceeded to present the sports awards, which had been voted for in advance via google forms. The event was a great success and college members stayed on the call long after the award presentations, just to chat and catch up with friends. I think it's important that we encourage social events like these in order to keep people connected. The Sports Formal is certainly an occasion that people look forward to, and I wanted to make sure that everyone were able to enjoy the virtual event!"

"In terms of sporting highlights, 2020 has been an incredibly successful year for St Hilda's sport. The most impressive achievement must be winning the Football Cuppers (undoubtedly the biggest intra-collegiate competition) for the first time in College history. However, the most impressive part of this victory was the way in which the College got behind the team at every stage in the competition. As a player in the team myself, this was absolutely key. The Cuppers victory slightly overshadowed out other sporting accomplishments for the rest of the year. I think it went slightly under the radar that St Hilda's team won the Teddy Hall cross-country competition. Also, the Hockey Team has been promoted to the premier division and was still going strongly in Cuppers when the competition was cancelled. We had a very popular pool tournament which was infamously won by our Lodge Manager, Peter Marston!

Ella Dunkerley shares her thoughts on sport at St Hilda's and its power to bring people together:

"Sports at St Hilda’s this year has been incredible. As Henry says, we’ve had a few big wins which is amazing. However, what has stood out to me about sports at St Hilda’s this year is the great sense of College spirit that it has fostered between the year groups. Sport has been able to create a brilliant feeling of unity within College and made it such a lovely place to be. I feel so lucky to have made a small contribution to sports at Hilda’s this year! It also should be noted that the captains this year have been so great and incredibly dedicated towards their teams. Without their efforts we would not have had the massive amount of participation we had in College sports this year. Some notable sports-related events were the pool tournament held in Michaelmas, ice skating trip in Hilary, and 60-hour continuous run organised by Kamran Sharifi and Luke Pitman in order to raise money for the Movember campaign."

Congratulations to everyone involved in St Hilda's sport at all levels. Special thanks to our two Sports Officers for all their work throughout the year and for celebrating the end of it with the e-Formal. 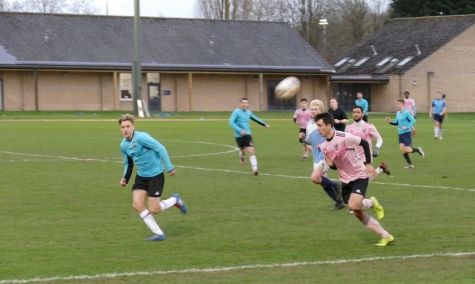 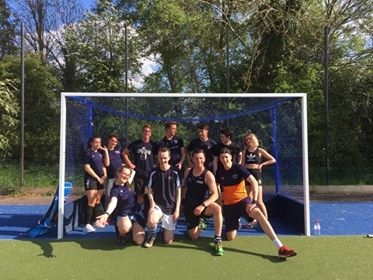 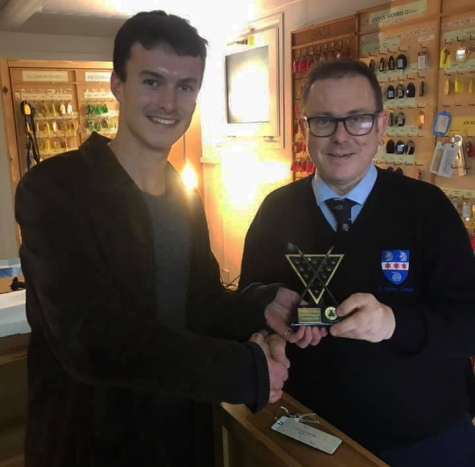 It's been a fantastic year for St Hilda's sport and I feel quite humbled to be a part of it. The attitude of the College is fantastic, and make you proud to represent St Hilda's at every level.

The Sports Awards were such a good way to show appreciation for all those who took part in a college sport this year; and especially recognised those who had gone above and beyond to either achieve success or make it enjoyable for the whole College.