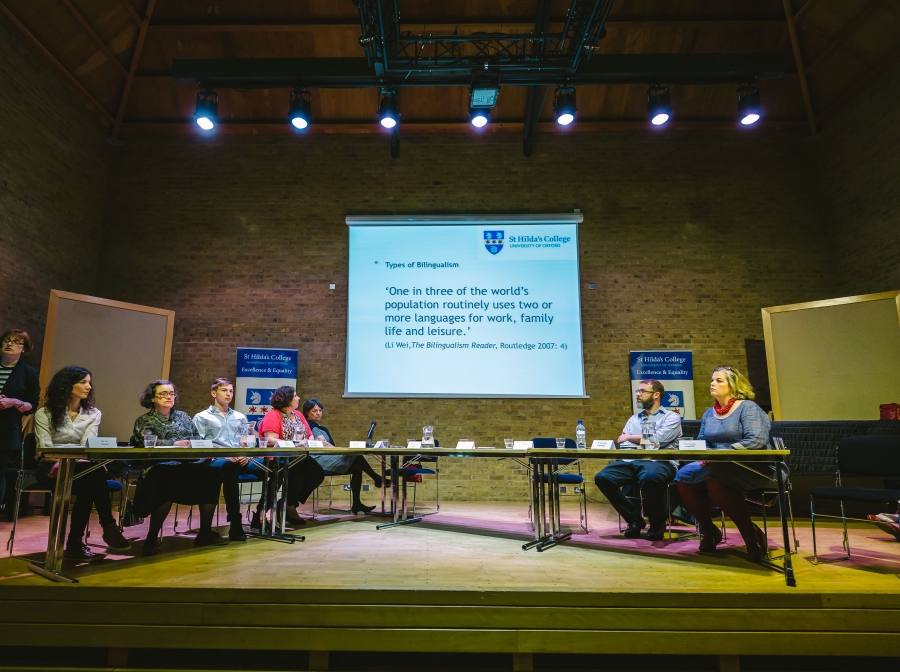 Brain and Mind - from concrete to abstract

The idea for the Brain and Mind – from concrete to abstract series of workshops was sparked by a discussion between Dr Maike Glitsch (Fellow in Preclinical Medicine, St Hilda’s College) and Dr Anita Avramides (Fellow in Philosophy, St Hilda’s College). They discovered that they were interested in some of the same issues - in short, how the brain works and what this can tell us about the mind.

Drs Glitsch and Avramides joined forces with the psychology tutors at St Hilda’s, Drs Ann Dowker and Stephen McHugh, to institute the 'Brain and Mind' series. These interdisciplinary workshops look at brain-related issues from the point of view of neuroscience, psychology, clinical medicine and philosophy. They cover topics as diverse as schizophrenia, music, and bilingualism. The workshops are aimed at a broad audience, including fellow academics, students and the general public.

Meet the Brain and Mind Team 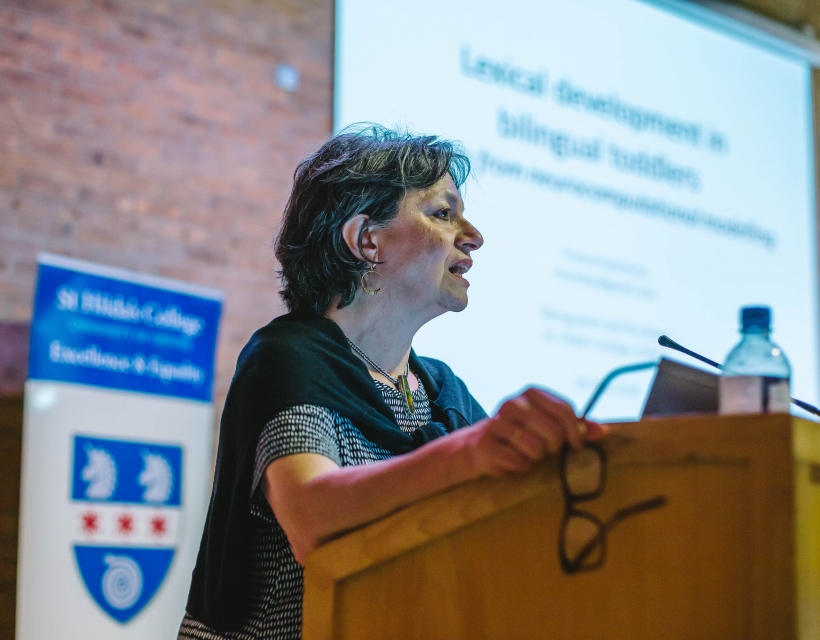 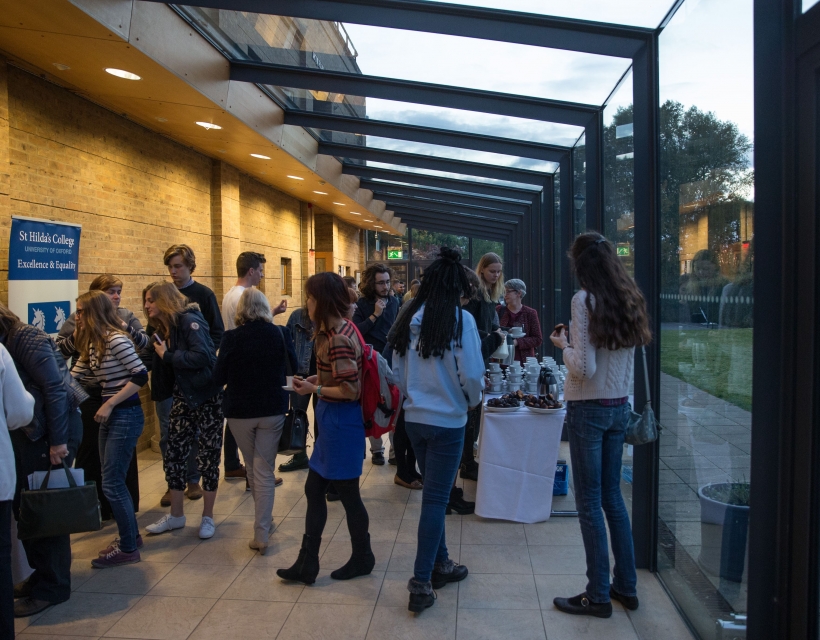 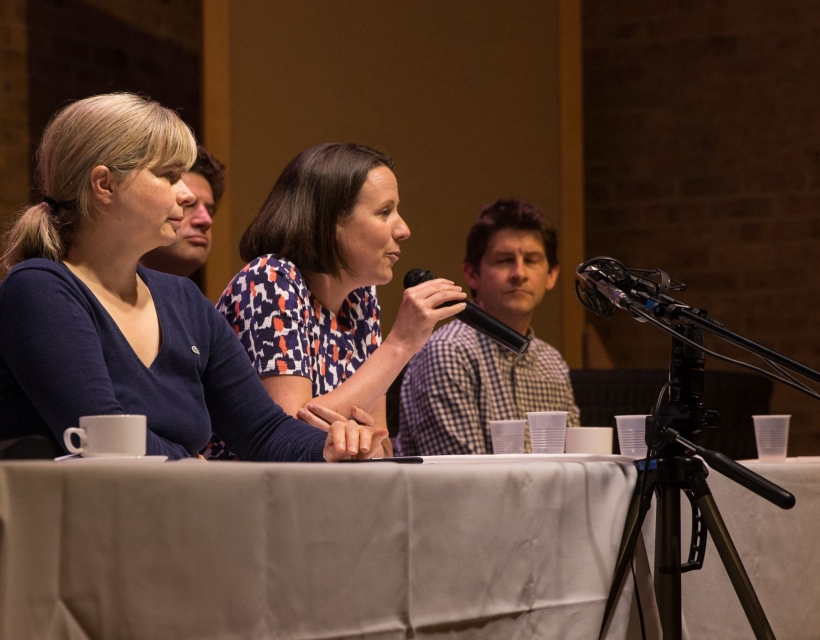