Bettany Hughes is a historian, author and broadcaster who has written and presented documentaries, including Eight Days That Made Rome, Mars Uncovered, Venus Uncovered, Bacchus Uncovered, When The Moors Ruled Europe, The Spartans, and Athens: The Truth About Democracy. She also lectures widely. In 2005, her book, Helen of Troy, was regarded as the first serious and wide-ranging book ever to have been written about Helen. The Hemlock Cup, published in 2010, is a biographical account of Socrates. It was a New York Times Bestseller, and was a Book of the Year in all the nationals. Bettany's latest book, Istanbul: A Tale of Three Cities, published in 2017 to great acclaim:

A passionate retelling of Istanbul's history and its impact on the world today. FINANCIAL TIMES

Bettany sits on the Innovation Committee of NESTA and she is an advisor to the Foundation for Science Technology and Civilisation. In recognition of her contribution to research, Bettany has been awarded a Research Fellowship at King's London. She is Creative Director at Sandstone Global Productions and was Chair of Judges for the Man Booker International Prize 2019. 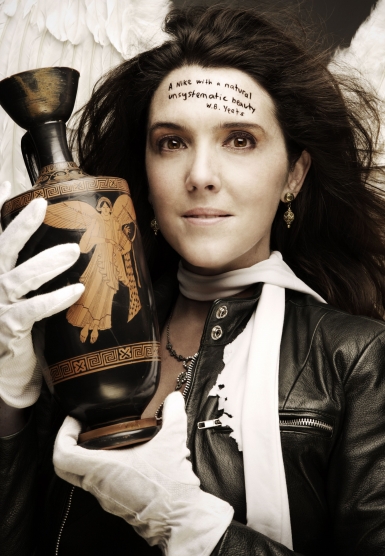