Public engagement has been integral to the research of Amy Lim, a DPhil candidate in History.  She is undertaking an Arts and Humanities Research Council (AHRC) Collaborative Doctoral Partnership, co-supervised by Dr Hannah Smith, a Tutorial Fellow at St Hilda’s and Tabitha Barber, Curator at Tate Britain, where her research supported the exhibition British Baroque: Power and Illusion, held in February-March 2020. Amy’s research centres on aristocratic art patronage in late Stuart England. Such patronage has left a material legacy in the shape of country houses such as Chatsworth, Petworth and Burghley that are among England’s most visited heritage sites. Amy’s research asks what this art can tell us about the association between art, power and politics; the relationship between the English aristocracy, monarchy and the European elite; and the dynamics of late Stuart aristocratic society.

Amy’s doctoral research and the preparation for the exhibition were carried out simultaneously, each benefitting from the other.  The findings of the archival research for her doctoral thesis were incorporated into catalogue essays, object labels, and press coverage.  Conversely, working as part of the exhibition team at Tate opened many doors, introducing her to expert scholars and curators and facilitating access to archives and private collections, besides giving her hands-on experience of mounting a major exhibition.  Amy’s research findings are also being used to inform public interpretation at the properties she has profiled.

Through the Collaborative Doctoral Partnership (CDP) scheme, the AHRC also offers students the opportunity to undertake a student development placement. For this, Amy spent six months working with the Stanley Spencer Gallery, Cookham, which receives no regular external funding and is entirely staffed by volunteers. The gallery had recently acquired a self-portrait drawn by Spencer in July 1959, a few months before his death from cancer.  For her placement, Amy researched Spencer’s self-portraiture, contextualising the drawing within his other self-portraits and commercial portraiture, and highlighting its significance to the artist’s unconventional views on spirituality and corporeality.  This research subsequently formed the basis for an exhibition, ‘Mind and Mortality: Stanley Spencer’s final portraits’ (Stanley Spencer Gallery, November 2021-March 2022), which Amy was invited to curate.  To be able to work on two different exhibitions during her doctoral studies was a rare privilege, bringing complementary experiences of working in a large, national institution and small, independent gallery.

While doctoral research and curating require different skill sets, each informs the other.  Reflecting on her experiences, Amy Lim said, “Museums, galleries and heritage settings rely on rigorous research to help them understand their collections and enable new stories to be told. The recent so-called 'culture wars' have underlined just how essential that research is, and how relevant to contemporary concerns. Building in public engagement as an integral part of my doctoral research has helped me to connect with a wide range of audiences.  It has also required me to communicate my findings clearly and precisely.”  It is this symbiotic relationship that the Collaborative Doctoral Partnership scheme aims to foster, and which has been amply fulfilled in this project. 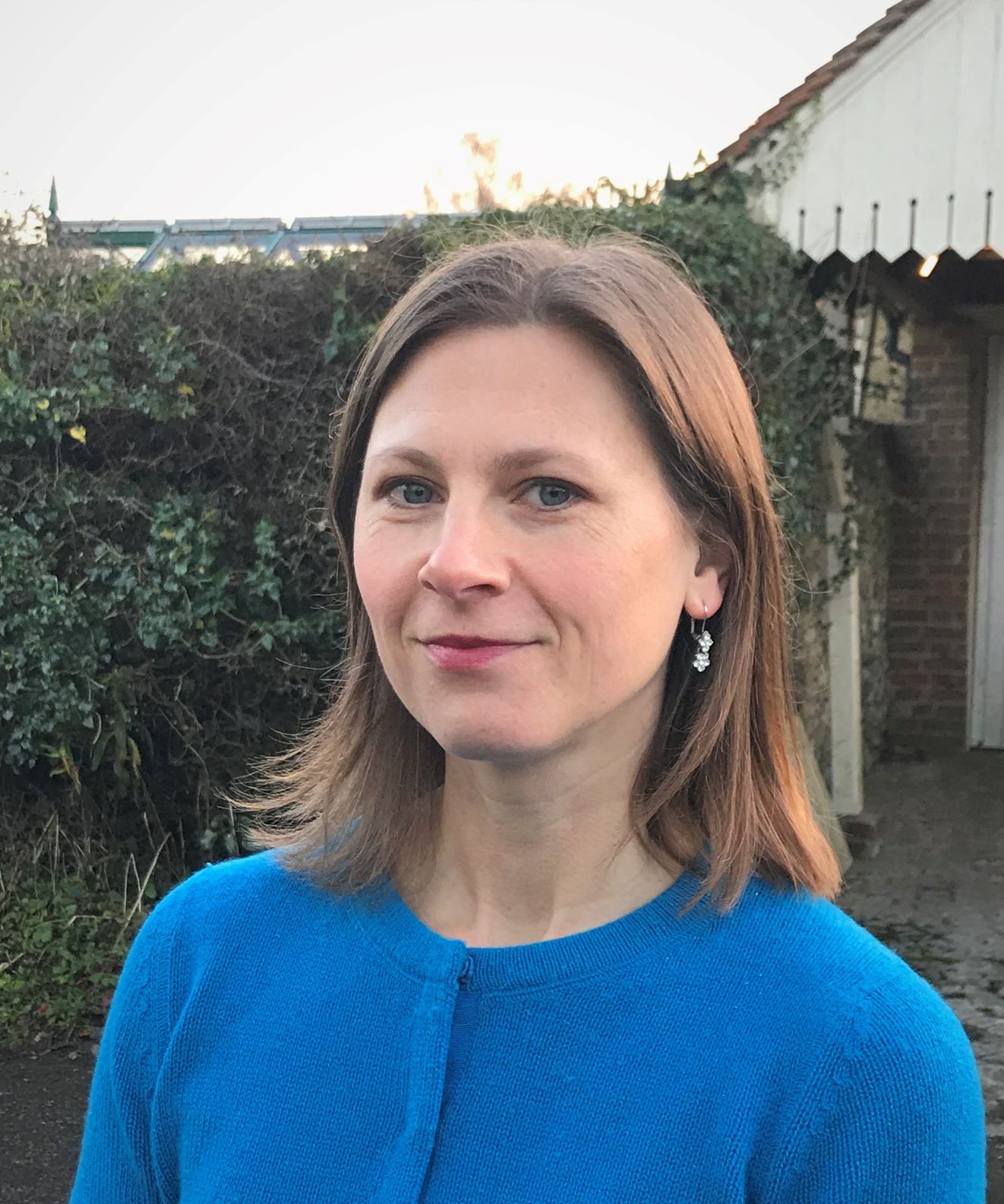 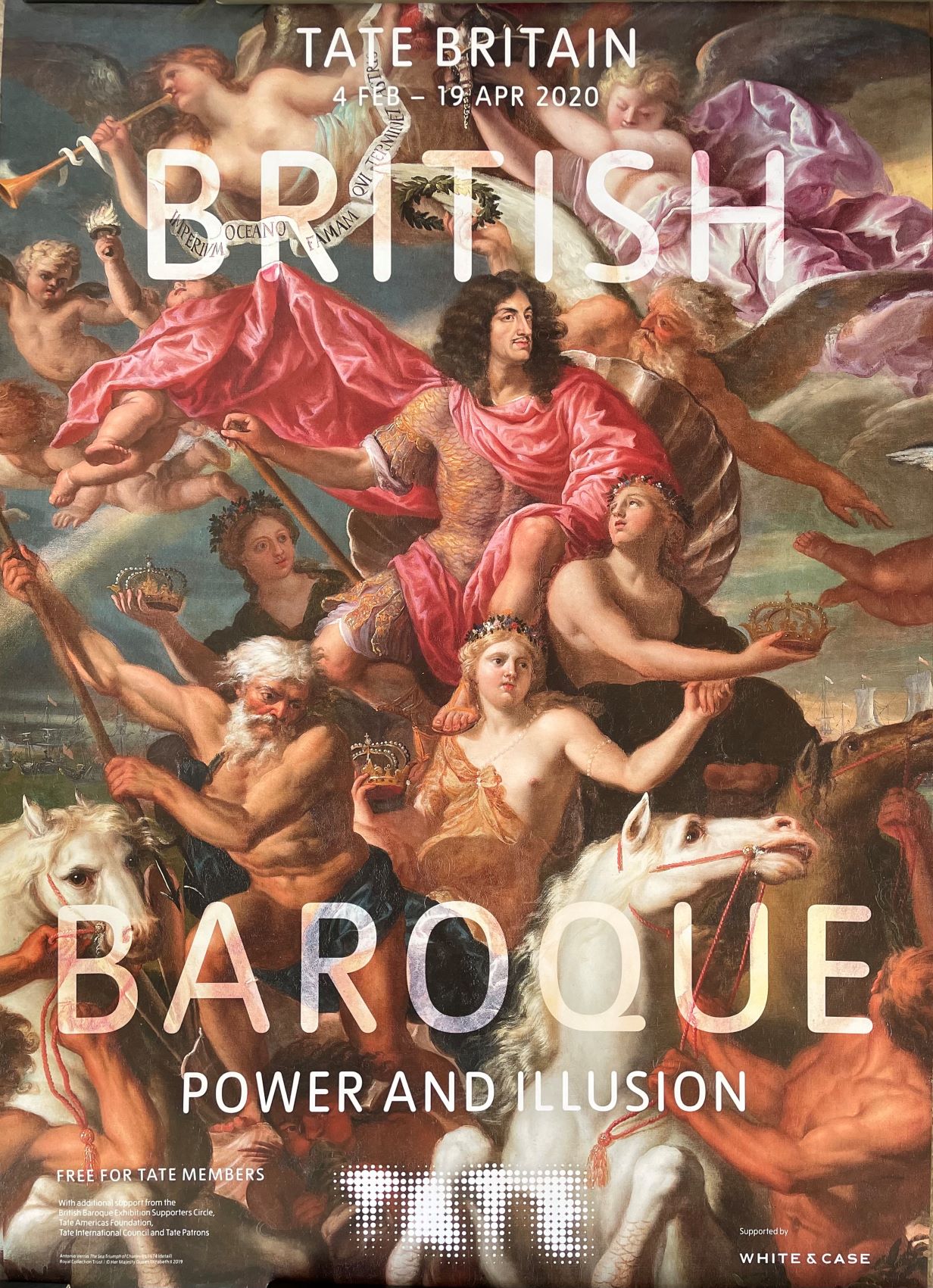 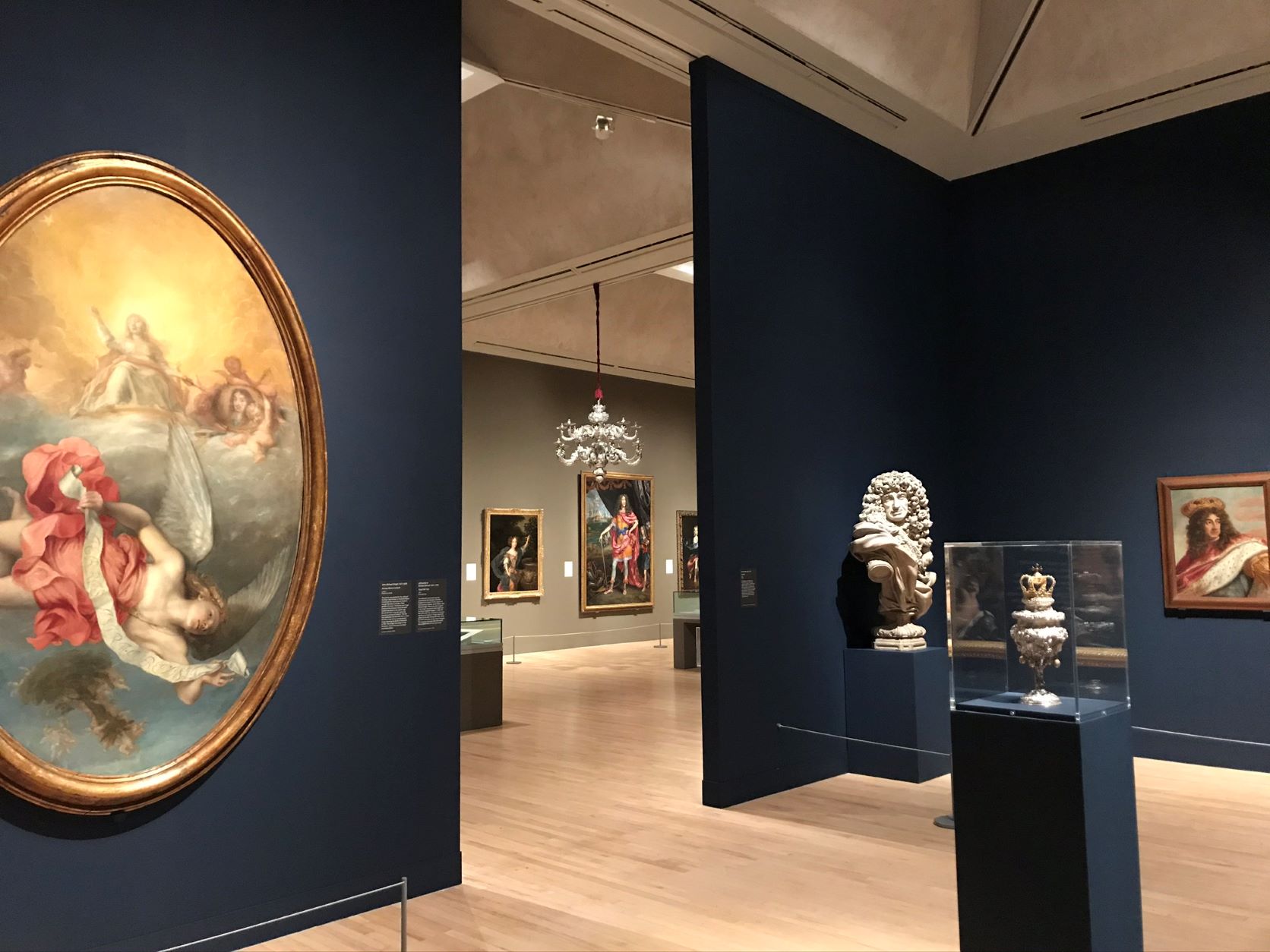 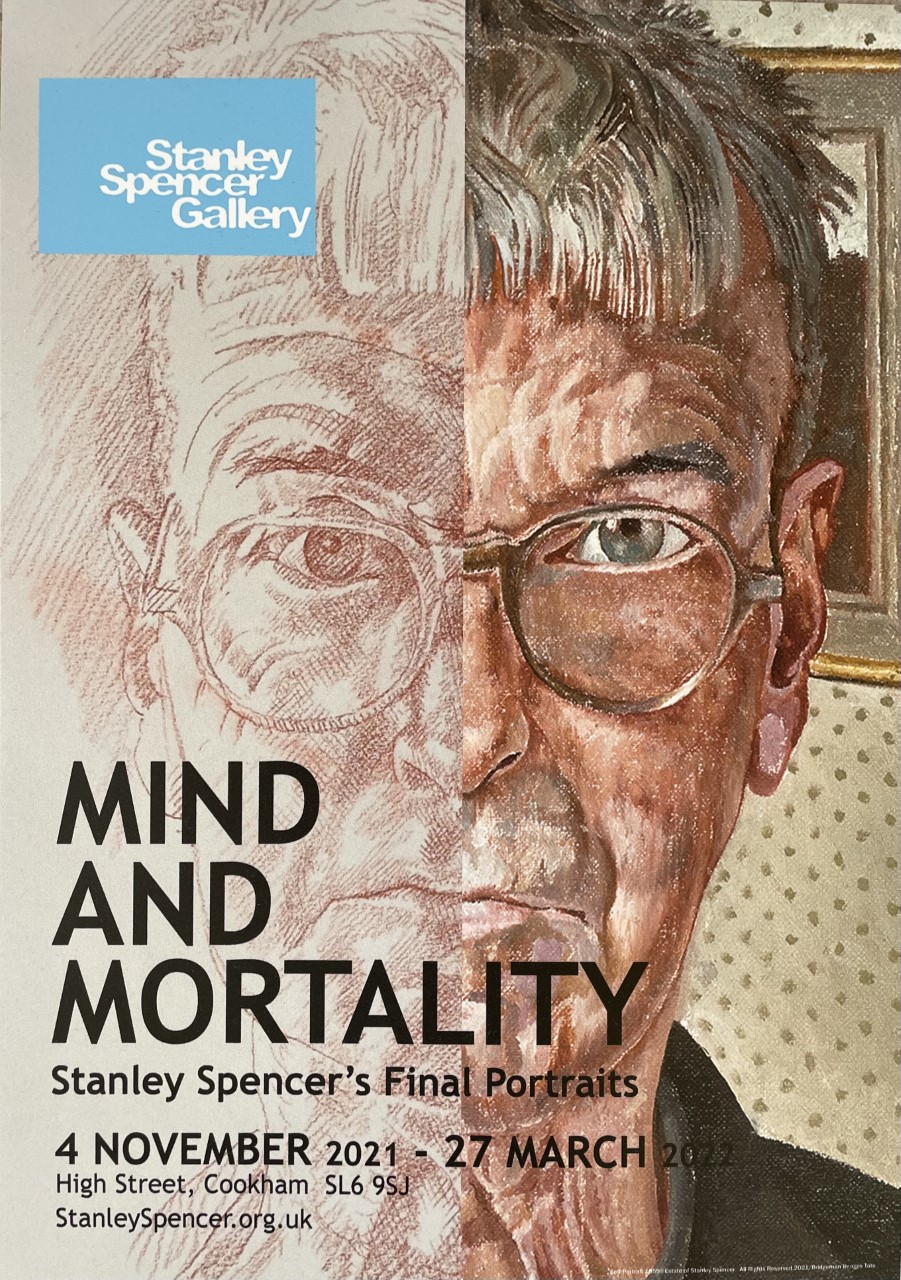